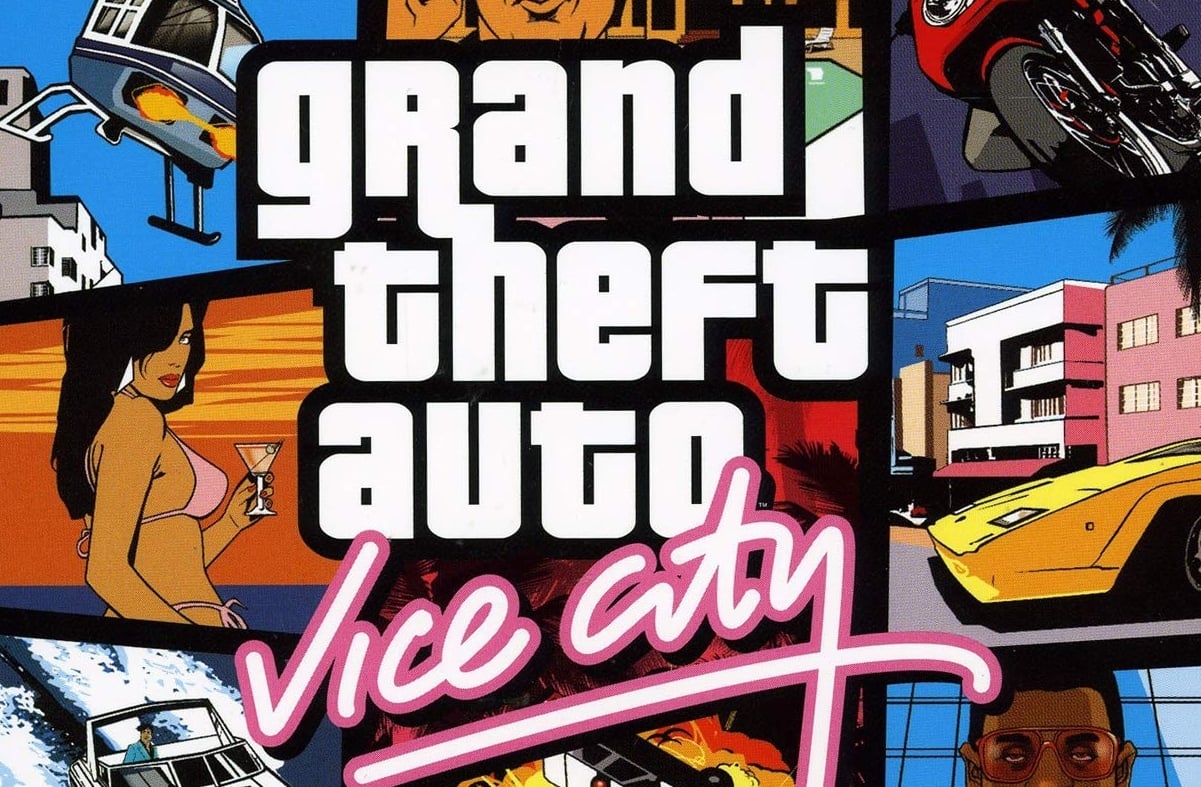 A recent leak concerning details about the highly anticipated, unannounced Grand Theft Auto 6 claims that the game will be returning to Vice City and release in either 2024 or 2025.

The leak, first reported by industry insider Tom Henderson, has since been corroborated by Bloomberg’s Jason Schreier and VideoGamesChronicle. The new Vice City will be set during the modern era and the location will change and expand with new areas after release, a la Fortnite’s evolving map.

It’s been a long time coming for both a GTA sequel and a return to Vice City. The original Vice City released all the way back in 2002 on the PlayStation 2 and the most recent release in the series, Grand Theft Auto V, launched in 2013.

Rockstar Games has seemed content with supporting GTAV with post-release GTA Online content for the better part of a decade while it continued to be a very, very successful game. It’s since become the highest-selling title in history by a wide margin.

Still, gamers have been looking forward to a new entry in the series for just as long. But the reports indicate that GTA6 is multiple years away, with a release aimed for 2024 or 2025.

Last year, Schreier reported for Kotaku that GTA6 would be Rockstar’s next game, but it was still multiple years away, especially after reports of crunch culture at the company. He also said then that Rockstar management was planning to start the game as a “moderately sized release” that would expand with regular updates over time to “help mitigate stress and crunch.”