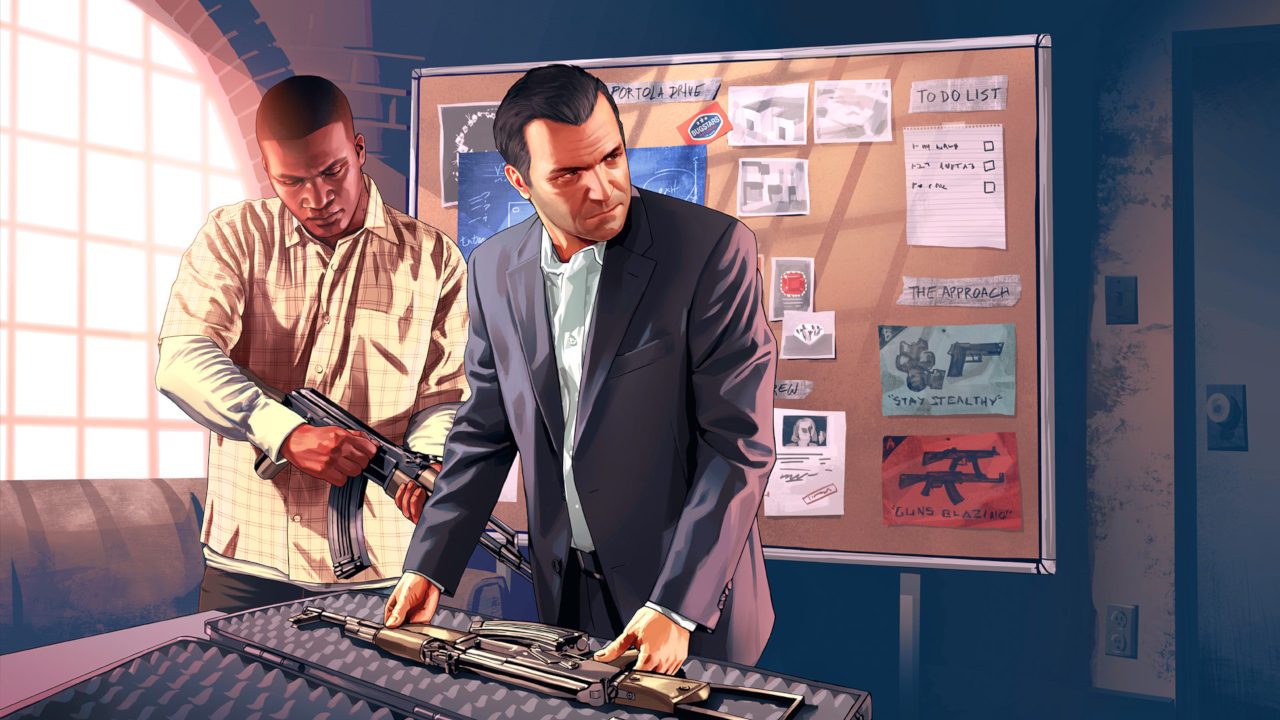 Grand Theft Auto V was the top-selling game on the PlayStation Store for the month of January over six years after its original release, Sony announced today.

Although the month was admittedly light on game releases, it’s an impressive feat that GTAV is still so popular and being bought this many years later.

The game could’ve been boosted by sale prices or even the launch of the Diamond Heist Casino in December, but it also outsold Call of Duty: Modern Warfare and Dragon Ball Z: Kakarot.

The Witcher 3: Wild Hunt sat in the fourth spot, likely given a boost in popularity by the Witcher TV series on Netflix, which released near the end of December. Star Wars Battlefront II rounded out the top five after the release of The Rise of Skywalker, too.

Rockstar Games was hit by the big news this week that studio co-founder and GTAV and Red Dead Redemption II writer Dan Houser left the studio. Take Two’s stocks even took a dip after the story broke.

The top 10 of the month was rounded out by Madden NFL 20, Minecraft, EA Sports UFC 3, Star Wars Jedi: Fallen Order, and PayDay 2.