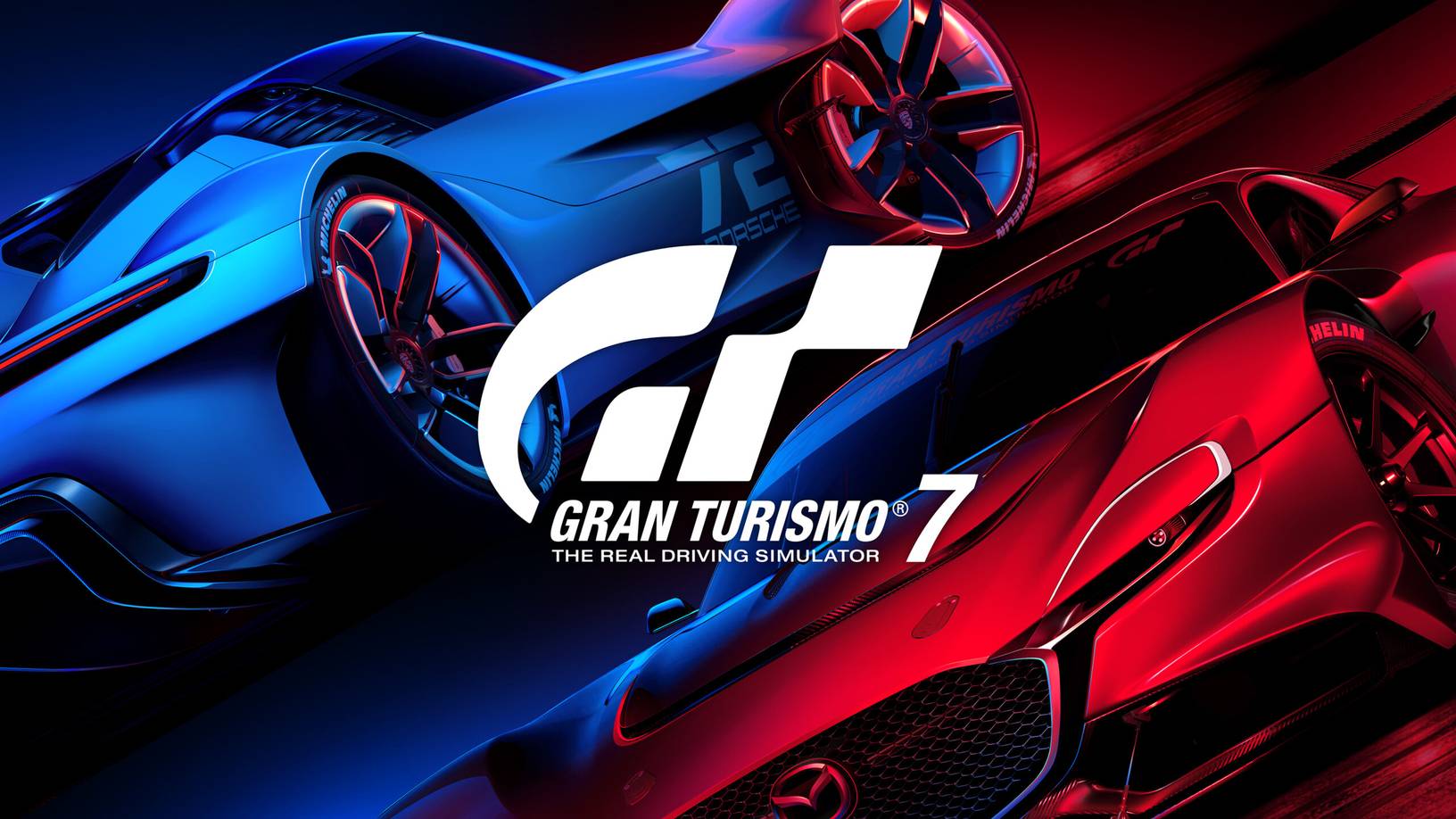 Gran Turismo 7 is launching on March 4, which means fans don’t have much longer to wait before they can get their hands on the next iteration of the Gran Turismo franchise.

Fans have a lot to look forward to with over 400 types of cars from automobile brands around the world, 34 locations with over 90 layouts, and more tracks and cars to be added in future updates.

GT7 gets a new map

The game has a cool new map, which includes GT Café. Located in the center of the map, players are given a car collection menu. You complete each menu as you win races and collect cars. Sometimes, the people who designed the cars on the menu will appear in the café to talk about them in person. By completing menus, players will naturally come into contact with the history of the cars by way of their designers.

Grand Central Mall is the place where you can buy new cars. Auto manufacturers from around the world have assembled at the mall. There are also museums for each manufacturer to learn about the history of the brands.

At the used car lot, players can purchase cars for more affordable prices than at the mall. Some used cars, though, will be priced higher than when they were new, including Japanese cars from the ’90s, which are experiencing a large boom in demand.

The world circuit will give you access to tracks around the world. Real world and fantasy circuits are included in this mode, and legendary fantasy tracks from past games will also be included in GT7. There are various races and championships hosted at each track, and the circuit experience can help players learn and master each track.

In custom race mode, you can create personalized races, which allows you to pick weather conditions and the types of cars that the AI can use.

License tests are back, where you can learn and improve your driving techniques. Short mini-games will help you learn the skills to achieve the gold rank. Mission races have other kinds of racing, such as drag racing and drift trials, which creates a unique challenge in addition to traditional race modes in the game.

For those looking to play with friends and people around the world, there are a few multiplayer options that come with GT7. There’s a two-player split-screen option. There are also lobbies where you can interact with your friends online. There’s even sport mode, which is a competitive race with players all over the world.

Replay mode is also back in GT7, a mode that allows players to watch their races from a variety of angles. The music is also a feature in the game that fans shouldn’t miss. Have you ever wanted to rock out to “Flight of the Bumblebee” while watching back a race? Well in GT7, you can do just that. In Music Replay, developers have created a race replay that matches with camera transitions to go along with the music.

Along with Music Replay, a new feature that was introduced during the State of Play is the Music Rally. This is a laid-back race that allows players to take in the scenery and enjoy the music that’s playing while they drive along the track. The races aren’t measured by the length of the track or how fast players can complete them. Instead, the song counts down beats as it plays and the race is complete when the beat counter reaches zero. Players can get more beats by passing through the pink banners.

A lot of the fun of the Grand Turismo games is being able to customize your car. Car customization has a lot to offer. There are quite a few different parts per car, totaling several thousand different customization options. Decorating and painting cars is also improved. You can put stickers on cars where you couldn’t before and the limit on the number of stickers you could put on a car is also increased for GT7.

Those cars will then look great in the variety of scenery the team has created for GT7. The PS5 version of GT7 uses ray tracing to recreate beautiful cars in intricate detail. GT7 has also taken visual details to the next level with the weather and sky. Players can even see planets, and the moon and stars will rise the way they do in real life, in whatever location you choose to race in.

GT7 releases on March 4 and will also feature some Launch Edition bonuses, as well as bonuses for purchasing a special 25th-anniversary edition.