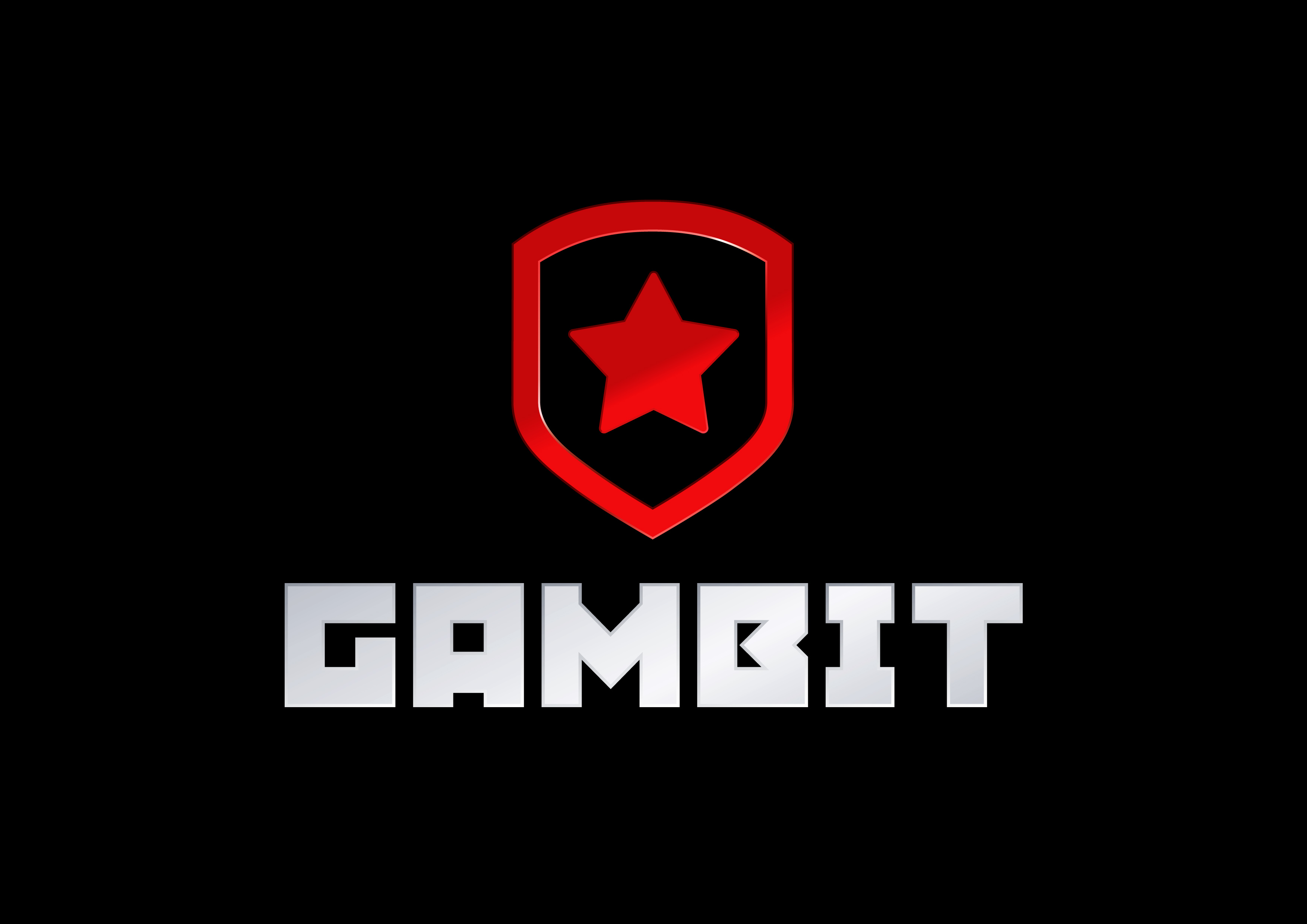 Gambit Gaming is getting in to the Challenger scene. As interest in the amateur League scene continues to grow, the U.K.-based organization is pulling together a diverse group of players from across Europe to play under its banner in the European Challenger Series next split.

The lineup of the team will feature Marcin “Xaxus” Maczka and Dan “Godbro” Van Vo, both former League Championship Series players, with the former starting in the top lane for ROCCAT in the 2014 Summer Split. Godbro also played top lane for Copenhagen Wolves and then Ninjas in Pyjamas during the first ever LCS split in 2013. Joining the two veterans are two players from the United Kingdom, Nubar “Maxlore” Sarfarian and Ruben “ChewedUp” Rodriguez, who both have limited competitive experience. Finally at support is Danish player Anders “Fittle” Wind, who played on the all-Danish lineup, 4everyzenzyg that finished in 5-8th in the 2014 Summer Challenger Series 2.

The team, called Gambit Academy, are looking to participate in the Summer Split of the Challenger Series. If they qualify via the ranked team ladder, they will battle it out with five other teams and hope to secure qualification to the 2016 LCS.

They are already grinding the ranked team ladder under the name “Teach me How 2 Dugi” with the tag “Dugbit,” The ladder locks on May 20, with the top 10 teams entering a qualifier for two spots in the Summer Challenger Series.