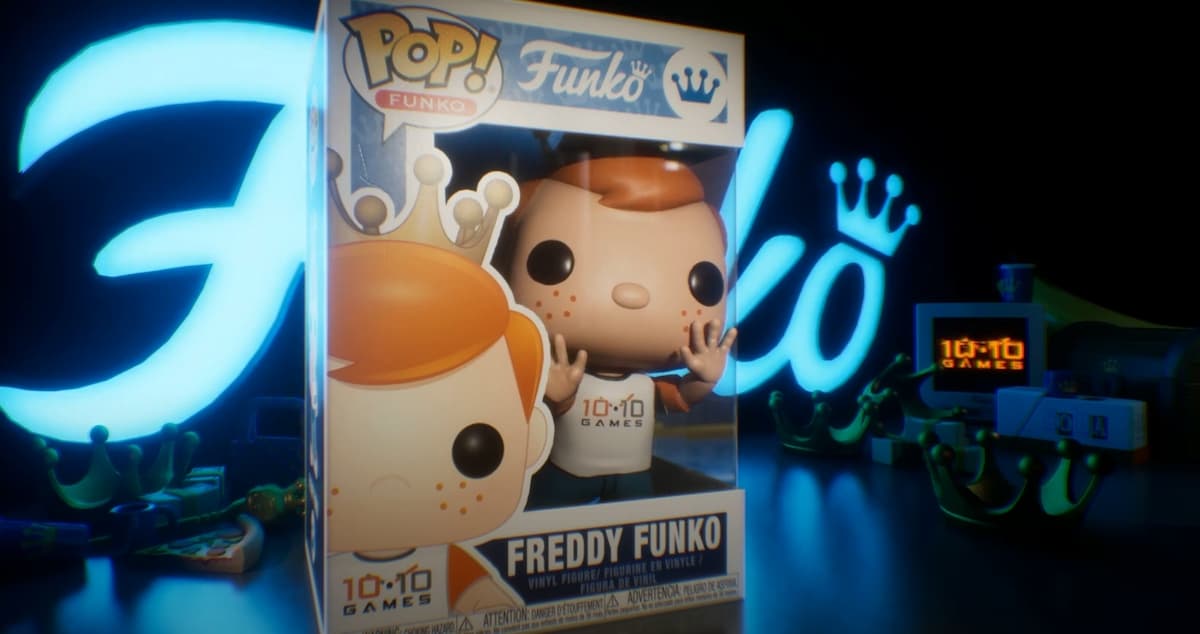 Funko, one of the leading pop culture brands that produce Funko Pop figures, board games, and more, is expanding further into the gaming industry in a new collaboration with 10:10 Games, the company announced during San Diego Comic-Con.

According to both partners, 10:10, helmed by former Traveller’s Tales and TT Games founder Jon Burton, will work with Funko on a co-produced AAA action platformer title that will be released in 2023.

This isn’t the first time Funko has crossed over with games, having products based on videogame IP and previously working with Microsoft on the now discontinued Gears Pop! mobile title, but it is the company’s first true entry into the market on the production side.

“By partnering with 10:10 Games and utilizing the best creators in the business, we will have the talent to deliver games that reflect Funko’s unique look and feel across its lines and varied products.”

The unnamed action platformer is currently slated for a 2023 release for “current and next-gen consoles,” along with PC, likely meaning that it will be cross-gen and released on Xbox One, PlayStation 4, Nintendo Switch, Xbox Series X/S, and PS5.

It will also have a “major third-party studio integration” of some kind, which could mean an existing IP is planned to be used as the basis in some way.