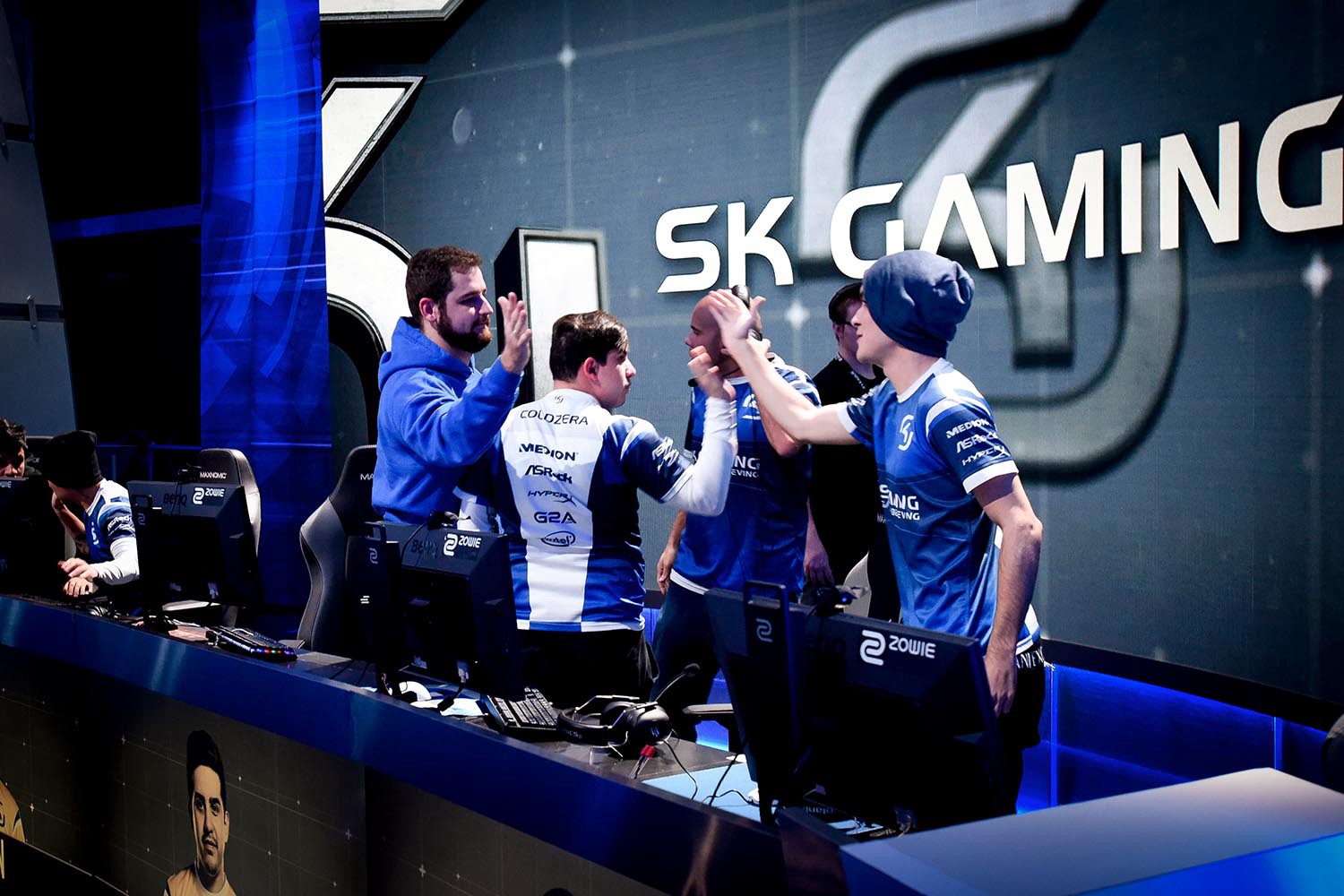 SK Gaming’s double major winning Brazilian side could be about to shed a member for the first time, according to reports.

According to a report from Slingshot Esports, Lincoln “fnx” Lau will be leaving SK Gaming imminently. He will be replaced by Portugese player Ricardo “fox” Pacheco for next week’s ECS finals, before the team finds a more permanent replacement in the new year.

Fnx and Epitacio “TACO” de Melo joined the Brazilian side, which was then Luminosity Gaming. The duo’s addition to the lineup propelled the team to success at MLG Columbus, DreamHack Austin, ESL Pro League finals and ESL Cologne.

But SK Gaming have struggled in the latter months of 2016, finishing short of expectations on a number of occasions?—?most recently falling in the semifinals of ELEAGUE season two yesterday.

SK Gaming will be looking to turn their form around at next week’s ECS finals with Fox, but the Portuguese player is not expected to join the roster permanently.

Fox most recently played for FaZe Clan. He was benched from the team four months ago after a year on the roster, but had remained under contract.

The move has been confirmed by fnx?—?though according to the player, he found out when it was reported in the press rather than from the team directly.