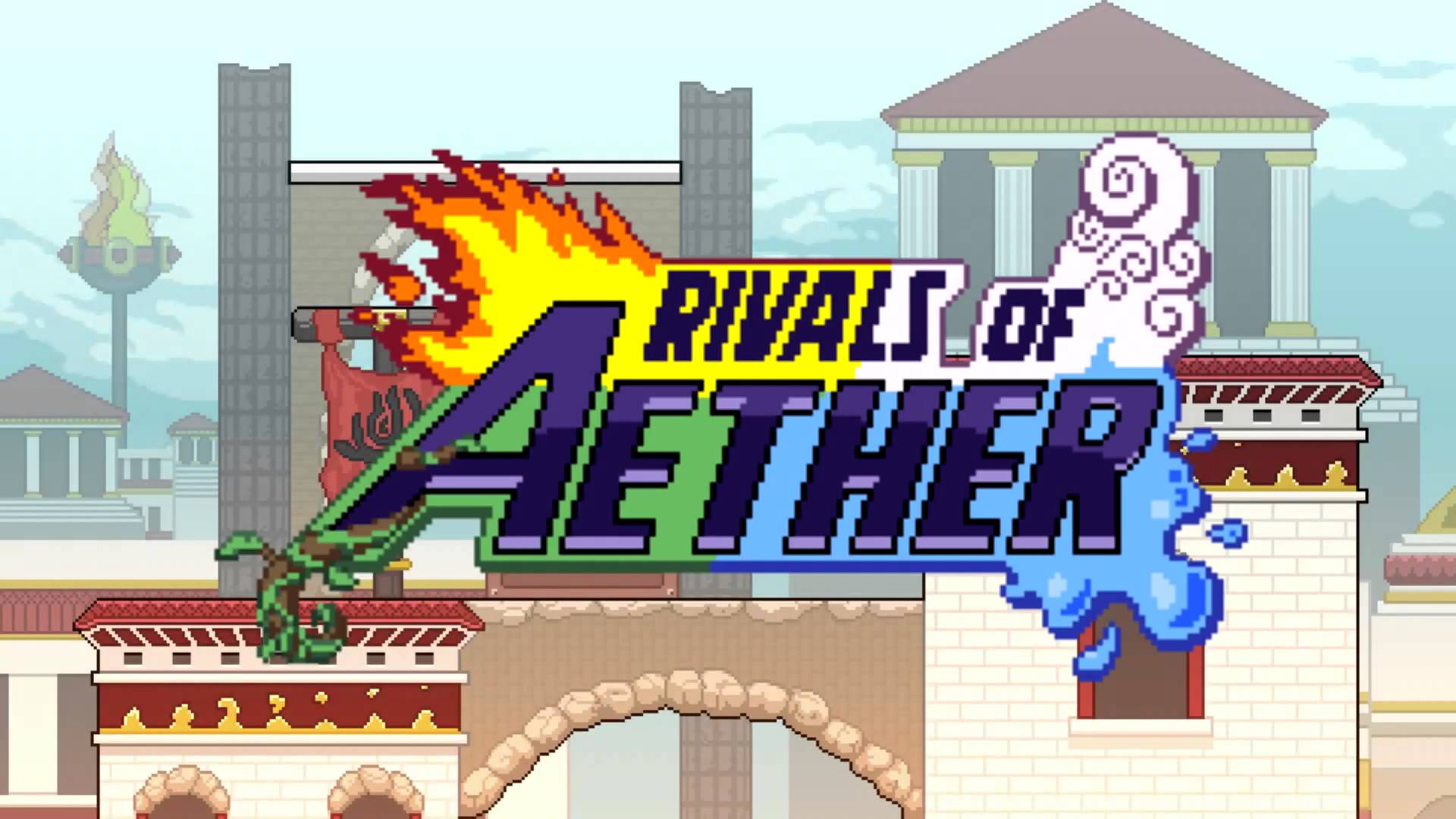 After much anticipation, Rivals of Aether has finally become available on Steam early access. For those not in the know, Rivals of Aether is a Super Smash-esque fighting game created by Dan Fornace and several other talented individuals. For those interested, I actually had the chance to talk with Fornace about the game and it’s future as an eSport. After playing the game myself for the first time, I can definitely see it as a potential headlining fighting game.

As previously mentioned, the game is best described as a Super Smash inspired beat-up. Although many different developers have tried to replicate the masterpiece that Masahiro Sakurai (the director of the Super Smash Bros. series) had created, all have failed. Until now.

At first glance the gameplay seems almost identical, using the basic concepts of a two dimensional stage, occasionally with platforms, and the most basic of fighting game inputs. Once you move past the surface however, the game is very different but still carries the same complexity as Melee.

Rivals of Aether lacks shielding, grabs and ledge grabbing. To fill the void that shielding left behind, we instead have parrying. If timed correctly, parries will stun the opponent for about one second or so. It also reflects any projectiles, sending them right back at the enemy. Similar to how parrying replaces shields, ledge grabbing is replaced by wall jumps. As the name implies, wall jumping is when you angle yourself in a way to launch yourself off of a way. They can be used to recover and return on to the stage. After wall jumping, your character’s “cool downs” reset, allowing you to jump or perform a move again. The change in these fundamentals makes Rivals of Aether a whole new game, but what has been borrowed from the Super Smash series?

The first thing a veteran player will notice is the inclusion of directional input. Like in Smash, this allows you provide control over the speed that you’re falling. Air dodging has also been brought over, but has been expanded on. Unlike in Super Smash, Rivals of Aether allows you to use moves after air dodging, giving you a more robust move set. Through air dodging, Melee’s “wave dashing” makes a triumphant return. The same basics apply, except from what I’ve noticed it is a little more forgiving in regards to your input timing. There are many more similarities and differences between the two games, but these core changes are, in my opinion, the key to beginning to understand this new game.

Despite being subjectively more complex than its inspiration, the game is still in early access right now. This means that there are a limited amount of characters (six in total right now) and stages (five) to choose from.

As I’ve said countless times before, this game is going to be highly competitive. Not even a day since its release and members of my local Super Smash scene are talking about hosting tournaments in it. If that doesn’t scream “potential”, I don’t know what does.

The young fighting game has already hosted a handful of tournaments as a select group of players have had Alpha access to help test it out. There was a small, unofficial tournament that took place at EVO 2015, showcasing early high level play in the game. For the results of that tournament and links to the VODs from it to help learn about the game, you can view it here on eSports Guru. Outside of EVO, a consistently held tournament has been Rivals of Dallas, obviously taking place in Dallas, Texas. These Dallas weeklies have been organized by RoA Hub, a group dedicated to bringing about high level play in the game. I imagine now that the game is widely available many new local scenes will be popping up. If you can’t find one near you, gather some players from your local Smash community and start it yourself!

One of the best aspects of the game in its current and hopefully future state is the controller diversity. As it is a PC game, you can use almost any controller you’d like, from GameCube to Xbox to fighting sticks, although some may require more work than others to use efficiently. In general, this makes the game far more accessible to those who prefer certain methods of inputting commands when they play.

I’m willing to predict a massive rise into stardom for the competitive scene. Using the ground that Super Smash has already paved to break into the traditional Fight Game Community (competing in EVO, events such as Regionals, etc.)  and the amount of recent interest in it from large tournament organizers (DreamHack, HTC, etc.), Rivals of Aether will have a clear path to success. Through finding a limited choice market with a large audience, Rivals of Aether is destined to become an amazing eSport.

The game has its full launch on Steam and Xbox One in Fall 2016, but you can pick the game up for a discounted price while its in the early access stage. And, as I can’t stress enough, if you’re a fan of the Super Smash series, it is a must buy. You can find out more about it on Steam or at the developer’s website here.

Have you had a chance to play Rivals of Aether? What are your thoughts on it? Let us know in the comments below and remember to follow us here at eSports Guru for any potential insight on the budding scene!