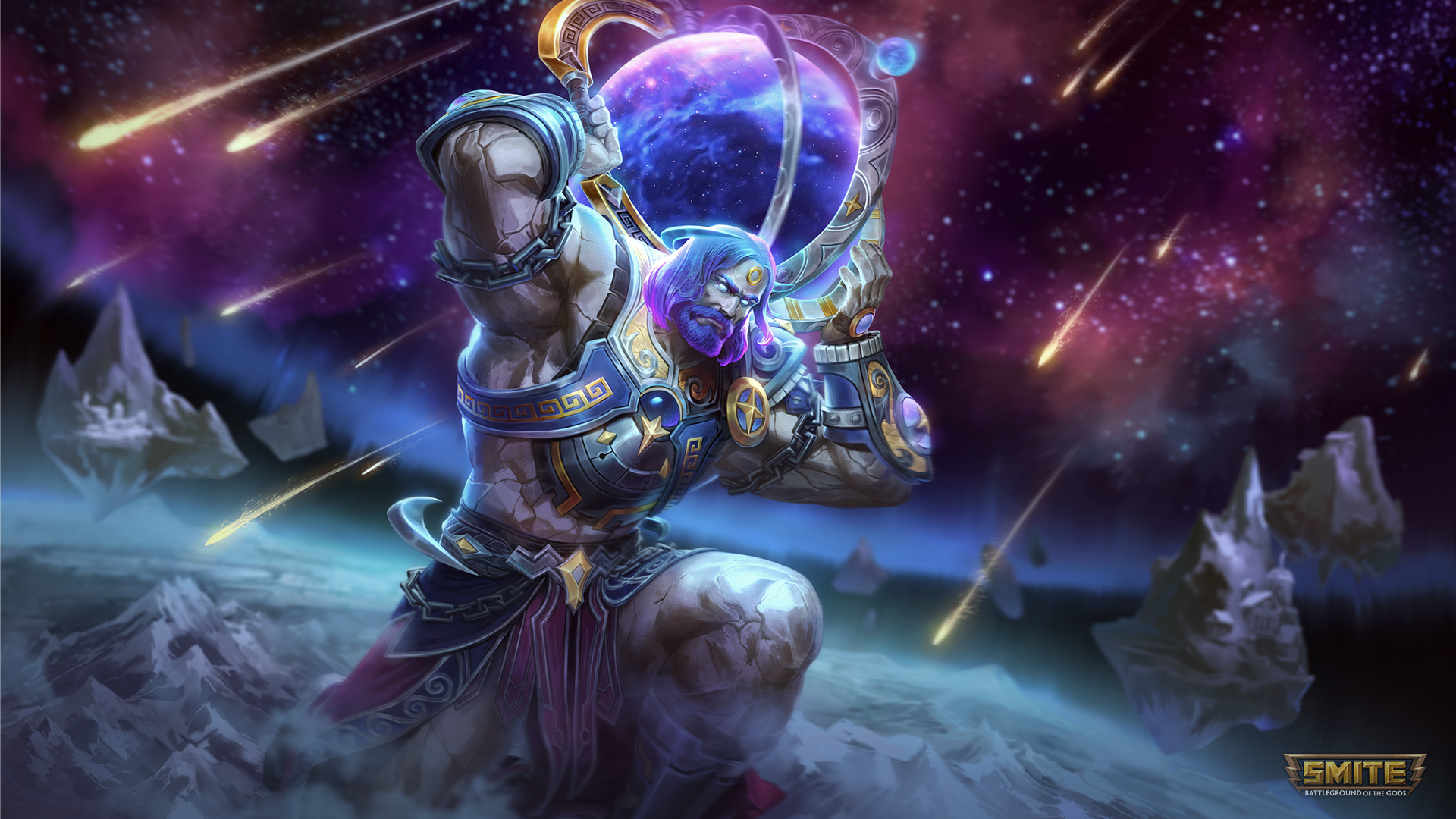 Atlas is arguably one of the most highly requested gods in Smite’s history.

Now the Cosmic Titan is finally on his way.

Atlas will launch on Dec. 14 with three skins, but more could be revealed in the meantime. If you are a fan of classic Greek mythology, odds are you’ve been wanting Atlas for a long time.

In Smite Atlas will act as a Guardian-type god. This means you will likely find Atlas either in the top or bottom lanes. Within his abilities Atlas has a considerable amount of crowd control. You can expect Atlas to be a force of reckoning when it comes to teamfighting.

The majority of the Titan’s moves revolve around his Astrolabe. This incarnation of the heavens is carried by Atlas and he has the ability to throw it. Atlas can even use the Astrolabe to trap enemies inside for some temporary CC. 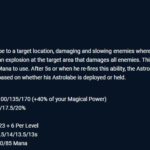 The coolest of Atlas’ abilities is arguably Gamma-Ray Burst. This ultimate allows Atlas to literally tear a hole in the sky and call down a giant laser beam. Enemies hit by the beam are continuously given stacks of a debuff called Radiation. As you can imagine, you’re gonna want to dodge this beam.

Players will be able to take Atlas for a spin when he joins Smite on Dec. 14. Now is a good time to save up the favor so you can snag the Cosmic Carrier recolor. If don’t think you can wait that long to get your hands on the Titan of the Cosmos, you can head over to the Smite PTR to give him a try right now.