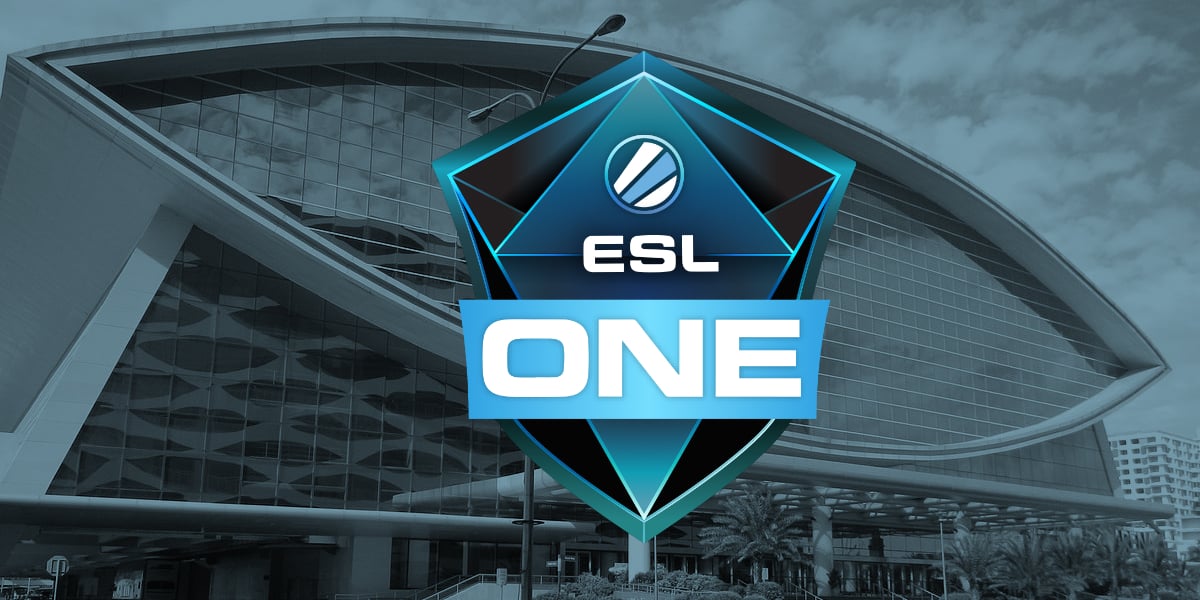 The $250,000, two-day tournament will take place in Manila, the capital of the Philippines, over the weekend of April 23 to 24 at the city’s Mall of Asia Arena.

In the past, the region has been mostly overlooked as a site for large-scale international tournaments, despite producing world-class talent—particularly from neighboring Malaysia.

April’s competition will also seek to foster esports in the country as ESL will invite local Filipino and South East Asian teams to qualifiers to play against the best in the world.

“ESL has been eager to bring ESL One to South East Asia, and with the Philippines’ rich Dota 2 history, we couldn’t think of a better place,” Ulrich Schulze, ESL vice president of pro gaming, said. “We’re confident we can deliver a world-class experience to local and international fans both at the venue and online.”

Filipino teams like Execration and Mineski have been big names on the international stage despite a lack of global competition on home soil (and the latter’s embroilment in a match-fixing scandal in 2014.

Mineski’s recent form saw them qualify for the Frankfurt Major last month, where they came second in their group before falling to eventual winners OG in the losers’ brackets.

The single-elimination matches of ESL One Manila will be one of the first tests for teams in a post-Major season as the second Valve Major finishes in Shanghai March 6.

This third ESL One Dota 2 tournament of the year—after August’s Frankfurt and October’s New York events—brings the total prize injection up to $750,000 of a promised $1 million in a 12-month period.