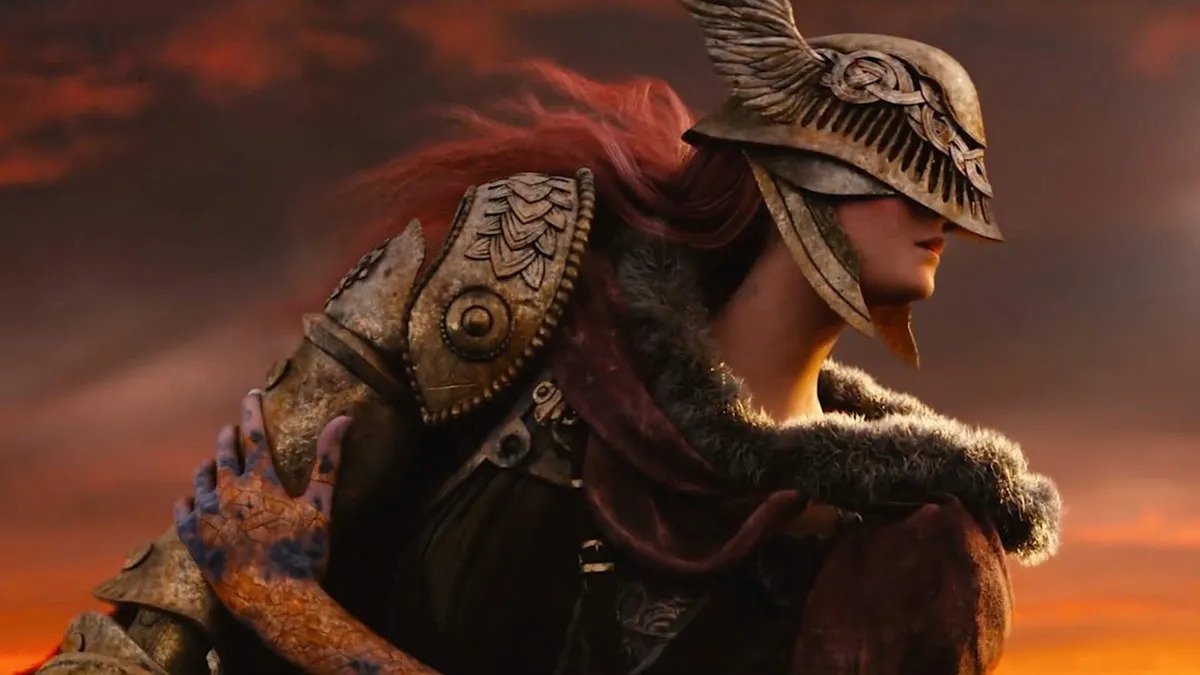 Elden Ring has continued to make history since the time of its launch. Not only is it FromSoftware’s best-selling game to date, but according to the NPD Group, it is predicted to be 2022’s best-selling game overall. As of March 31, the game sold over 13 million copies since its initial release in February.

The NPD Group is a market research company specializing in analysis and projections. One NPD analyst, Mat Piscatella made a blog post about sales projections in the gaming industry this year. According to the post, he has predicted that Elden Ring will end up being 2022’s best-selling game, even outselling the latest Call of Duty title.

“Elden Ring will finish as 2022’s best-selling premium game in the U.S. market, marking only the 3rd time since 2009 that a Call of Duty franchise release does not lead the market,” he said. The rest of his analysis can be read in this blog post here.

Supporting that claim, Elden Ring has also breezed past Call of Duty: Vanguard in terms of sales within its first month of launch. Even though Vanguard did not perform as well as Elden Ring, Mat Piscatella claims that the Call of Duty franchise will still outsell Elden Ring in the long run.

Despite the validity of the prediction, there is no denying that Elden Ring took the world by storm since its release. Even though the concurrent player count might not be as high as it once was, the hardcore audience is still finding new secrets and inventing fun, creative builds to keep the game fresh and on track to being the best-selling game of 2022.