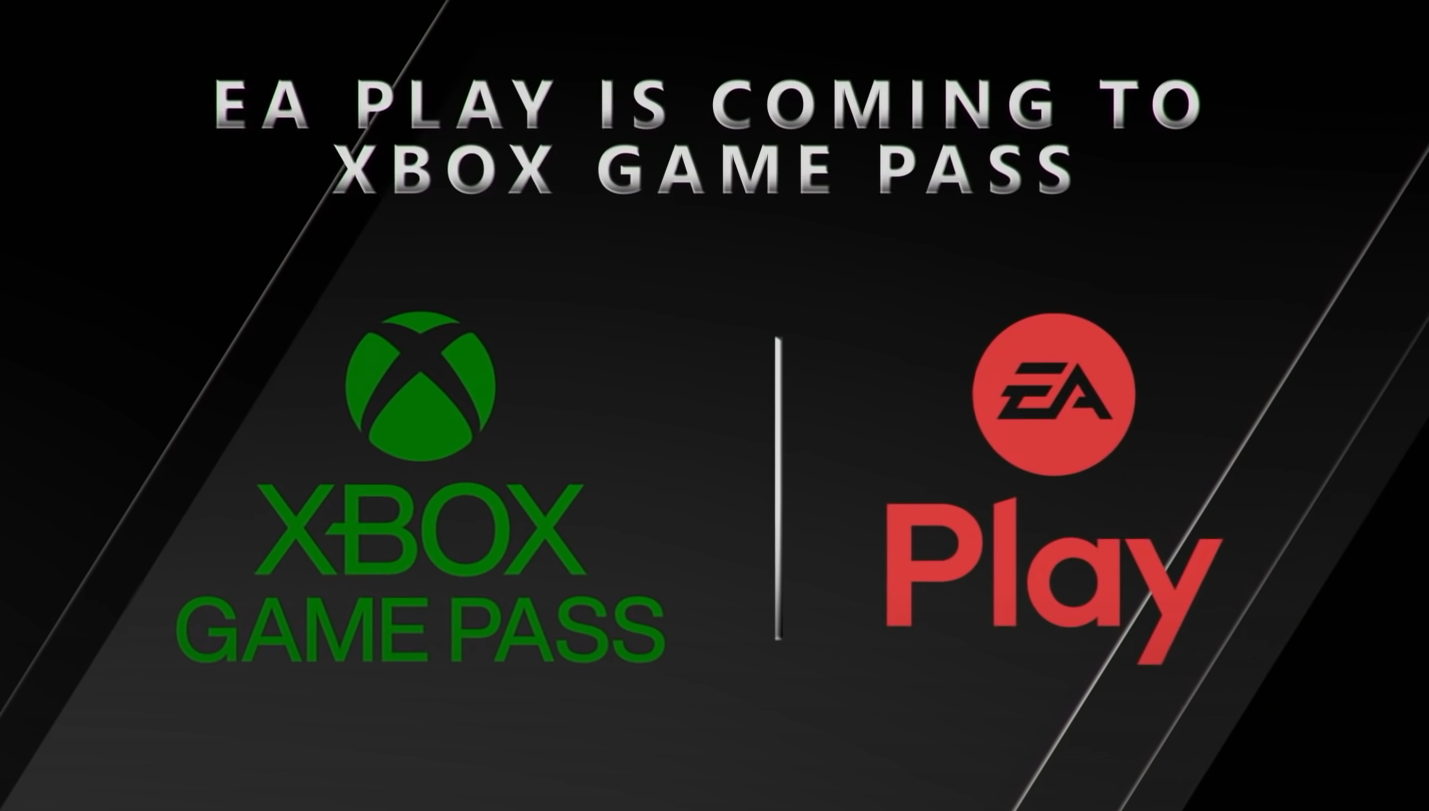 The EA Play library isn’t coming to the Xbox Game Pass on PC until 2021, Microsoft announced today. EA Play was initially scheduled to be added to Game Pass for PC this month but has been delayed to ensure a smooth experience.

The Xbox Game Pass grants access to hundreds of games for a monthly fee. The games included range from AAA titles to small indie games, and new games rotate into the pass each month. EA Play introduced over 80 new games for players to enjoy, including the latest FIFA, Madden, and UFC titles. Players who have the Xbox Game Pass Ultimate subscription right now have access to EA Play titles on console but can’t access them on PC.

Microsoft promised to release more information on EA Play coming to the Xbox Game Pass for PC early next year.