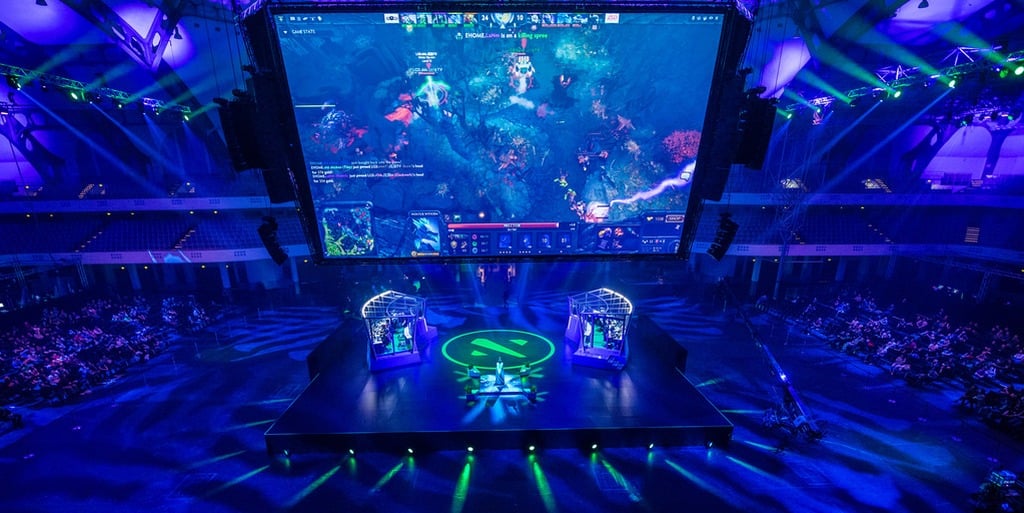 Dota’s Winter Major in Shanghai may still be six weeks away, but we already know where the teams will be heading next.

For the 2016 Spring Major, Dota‘s top teams will be heading to the Philippines. The event is slated to take place in early June, and will be one of the first major international esports events to take place in the country.

South East Asia is a growing esports market, and Valve clearly sees the audience there for a live Dota event. The prize pool has yet to be announced, but it will likely be in the region of the $3 million allocated to the Frankfurt and Shanghai Majors.

It won’t be the first major event in the country however, and not even the first Dota event, as ESL has scheduled a $250,000 tournament running from April 23 and 24 .

Top Filipino esports team Mineski took part in the Frankfurt Major in November, finishing second in their group before losing to Team Secret and OG in the double elimination bracket. Though the team have failed to qualify for the Shanghai Major, Filipino player Djardel Jicko B. “DJ” Mampust will feature in Fnatic’s lineup for the event.

The Manila Major will be the last event before teams head to Seattle for The International 2016 in mid-August.