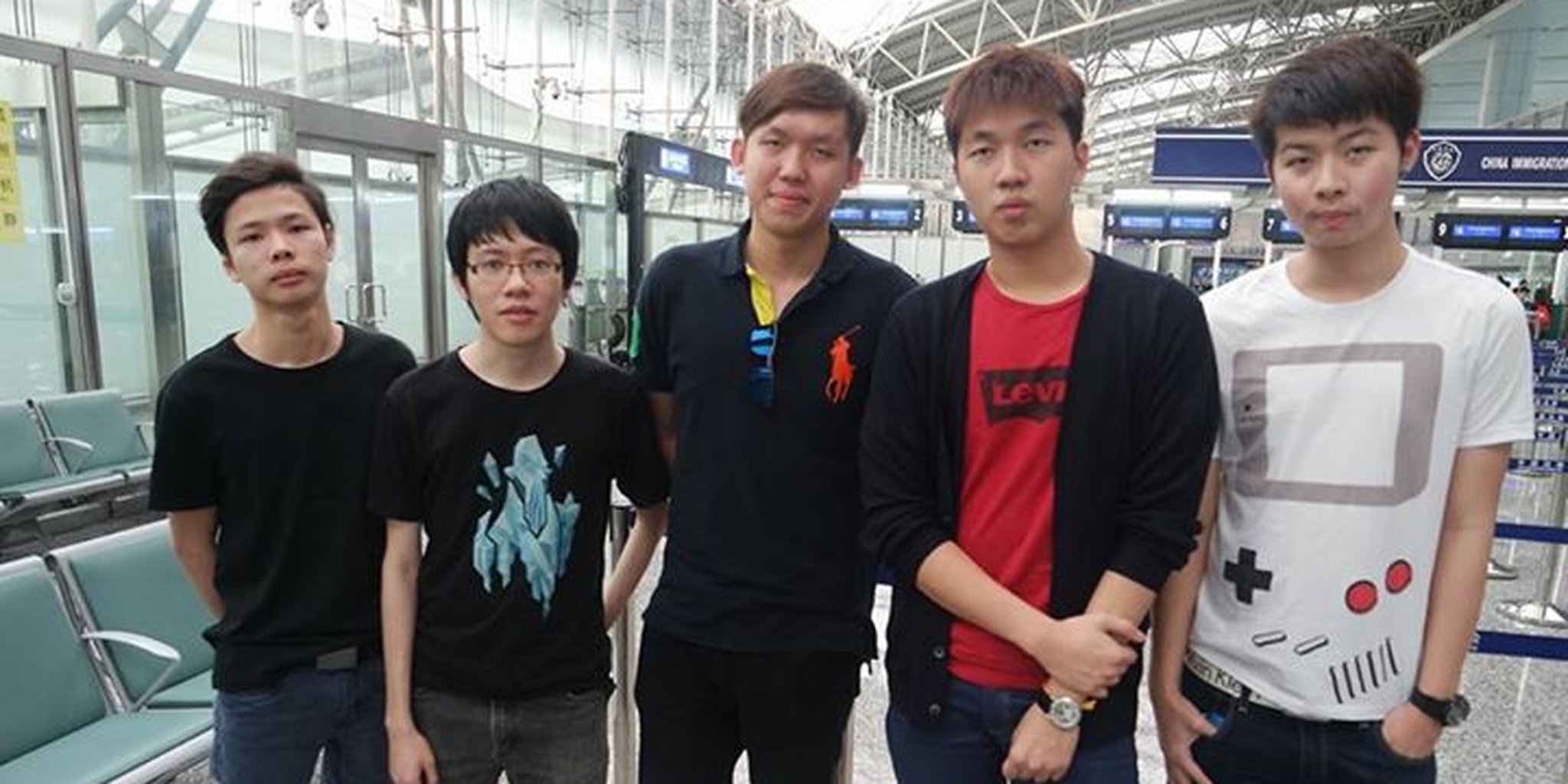 The news came by way of team manager Tiffani Lim, who took to Facebook Wednesday to announce she had resigned from her position.

Lim also revealed that four of Titan’s five Dota 2 players were leaving the team to reform the squad that had previously played for Orange Esports. Those four players will be joining forces with Chai “Mushi” Yee Fung, who had spent the past year playing for Chinese squad Team DK.

The group will be playing under the Team Malaysia name until a new sponsor is announced.

The team harkens back to better days for the Southeast Asia region in Dota 2. Playing as Orange Esports, Team Malaysia managed to place third at The International 3 in 2013, their elimination coming in the final game of a series with Natus Vincere.

Team Malaysia will to play under its new name as early as this weekend, when it will compete in the World Cyber Arena’s $500,000 Dota 2 tournament.

Titan were originally invited to take part in the event, but that team is now in shambles. Only Ng “Yamateh” Wei Poong remains on the roster after the turnover.

Lim assured fans in her announcement that the move was not a sudden one, and that the players had been considering it for some time.

It may be some time before the success of the move can be accurately measured, but there is certainly room for improvement in the region’s international results. This year’s International event did not feature a single team from Southeast Asia in the top eight.