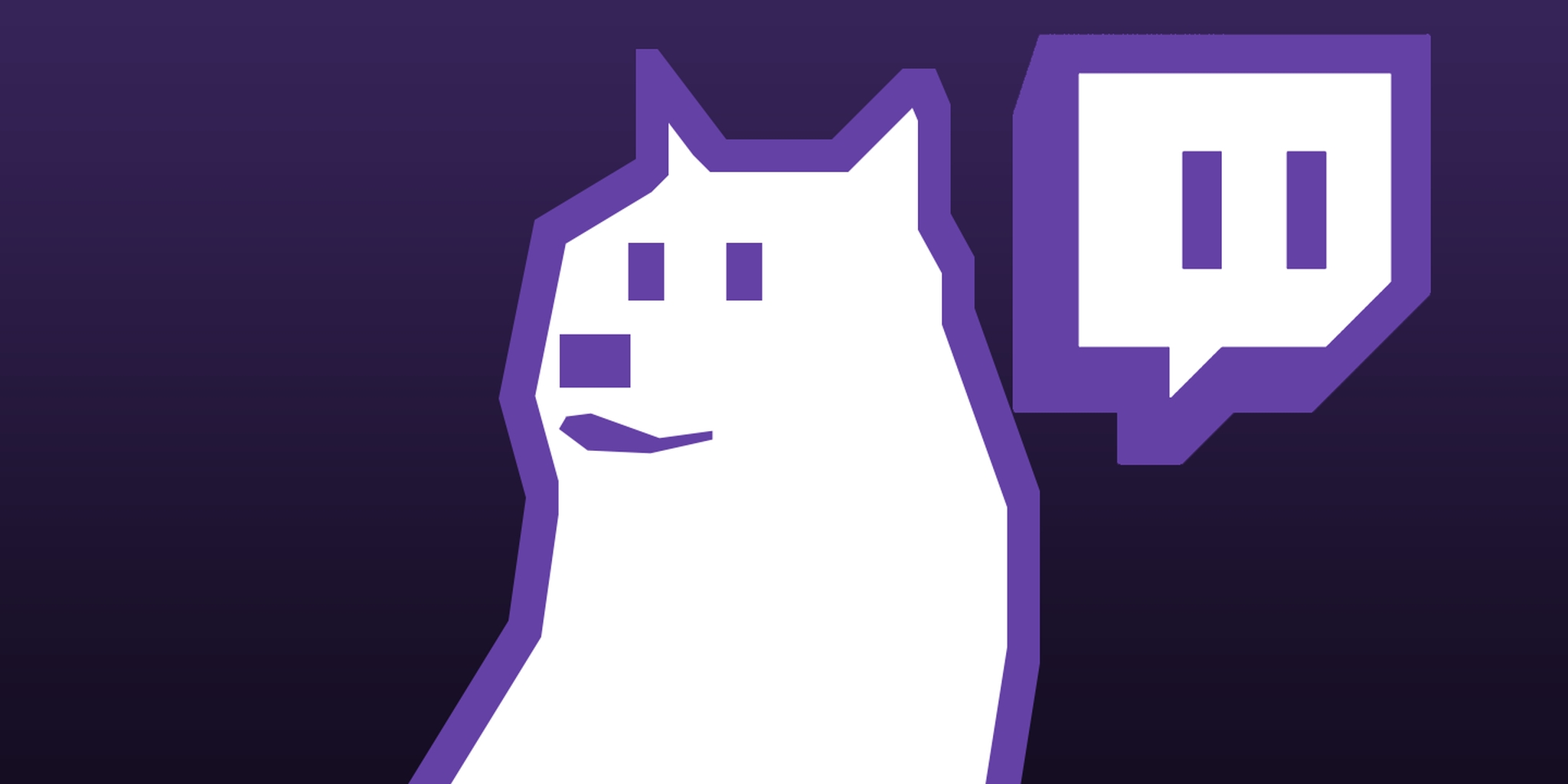 While Dogecoin may be having a relatively rough time of late, a new initiative to bring the meme-themed cryptocurrency into the world of esports may ultimately prove to be a significant boost.

In a blog post earlier earlier this week, the team behind Dogetipbot, a system that lets people use various social media platforms to send and receive Dogecoin by simply typing a few words, announced it’s planning on unveiling a system that works on the streaming video platform Twitch.

Since Twitch, which was recently purchased by Amazon for nearly $1 billion, is the most popular platform for people to watch esports like League of Legends, allowing easy Dogecoin tipping over Twitch’s chat function could be a simple and direct way for viewers to instantly reward their favorite esports players the moment they do something worthy of approval.

‟The platform we’ve built over the last few months is IMHO, amazing,” the blog post read. ‟Twitch chat will be our true stress test.”

Easily the biggest and most influential service of its kind, Twitch reportedly had 55 million unique visitors in July. The Dogetipbot team said the program is rolling out this weekend during the PAX Prime video gaming conference in Seattle.

Dogetipbot cofounder David Dvorak told the Daily Dot in May that tipping in a Twitch chat room would just involve typing ‟!tip” or ‟!dogetipbot” followed by the intended recipient. Dvorak added that the Twitch system will be linked with a similar one currently in place for Reddit, meaning tips could easily flow back and forth between users of both sites.

“[We’ve been] restructuring the code from what started off as a script kiddie joke to something that is scalable and can work in the long term,” Dvorak noted.

Inside Reddit’s r/Dogecoin community, the central location for Doge-boosterism on the the Internet, the reaction was unsurprisingly positive: