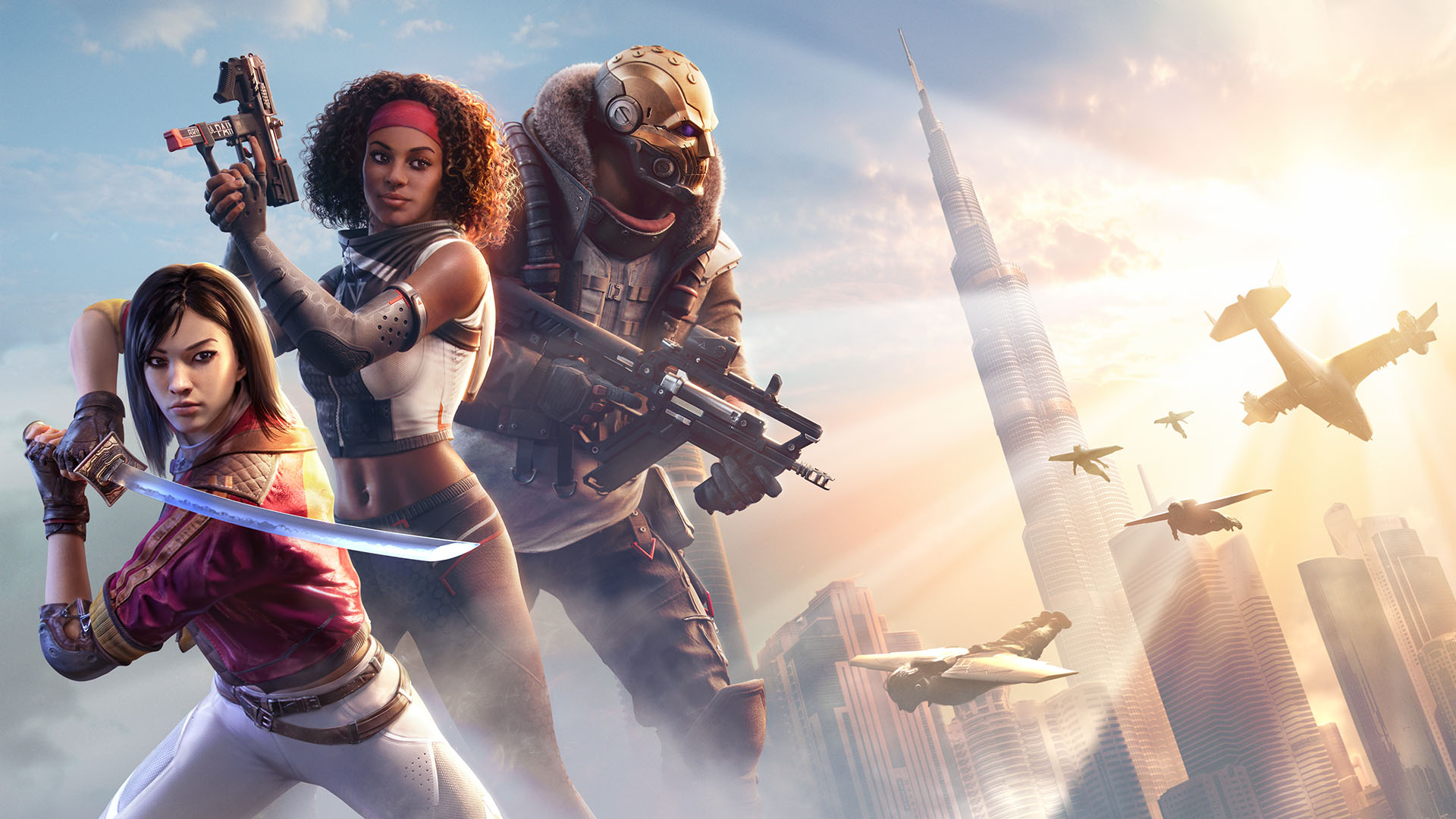 Hi-Rez Studios’ tactical shooter Rogue Company has had a staggered release across various platforms between 2020 and 2021, but the game is now available on all major consoles, as well as PC.

With so many options for how to play, it makes sense that the free-to-play, hero-based take on the tactical genre that was made popular by Counter-Strike might give players the ability to play with gamers who might be on other platforms.

Players can play Rogue Company on PC, Nintendo Switch, PlayStation 4, PlayStation 5, Xbox One, and Xbox Series X/S, and it has numerous playable characters that gamers can use in objective-based multiplayer gameplay. Most game modes involve teams of four, but some put players in teams of two.

Does Rogue Company have crossplay?

Rogue Company has both full cross-platform play capabilities and supports cross-progression between platforms.

That means anytime you login to play a game of Extraction, Demolition, or any other mode, there’s a chance your teammates or opponents could be playing the game using a different console than you.

Meanwhile, your account to the game can be accessed across any console you might play the game on and progress that you make toward your account can be saved no matter where you’re playing from.

The game was originally released on PC, Switch, PS4, and Xbox One in October 2020 with an open beta. Since then, the game has added next generation consoles from Sony and Microsoft to its offerings as well. The PC version of the game is available on Steam and the Epic Games Store.