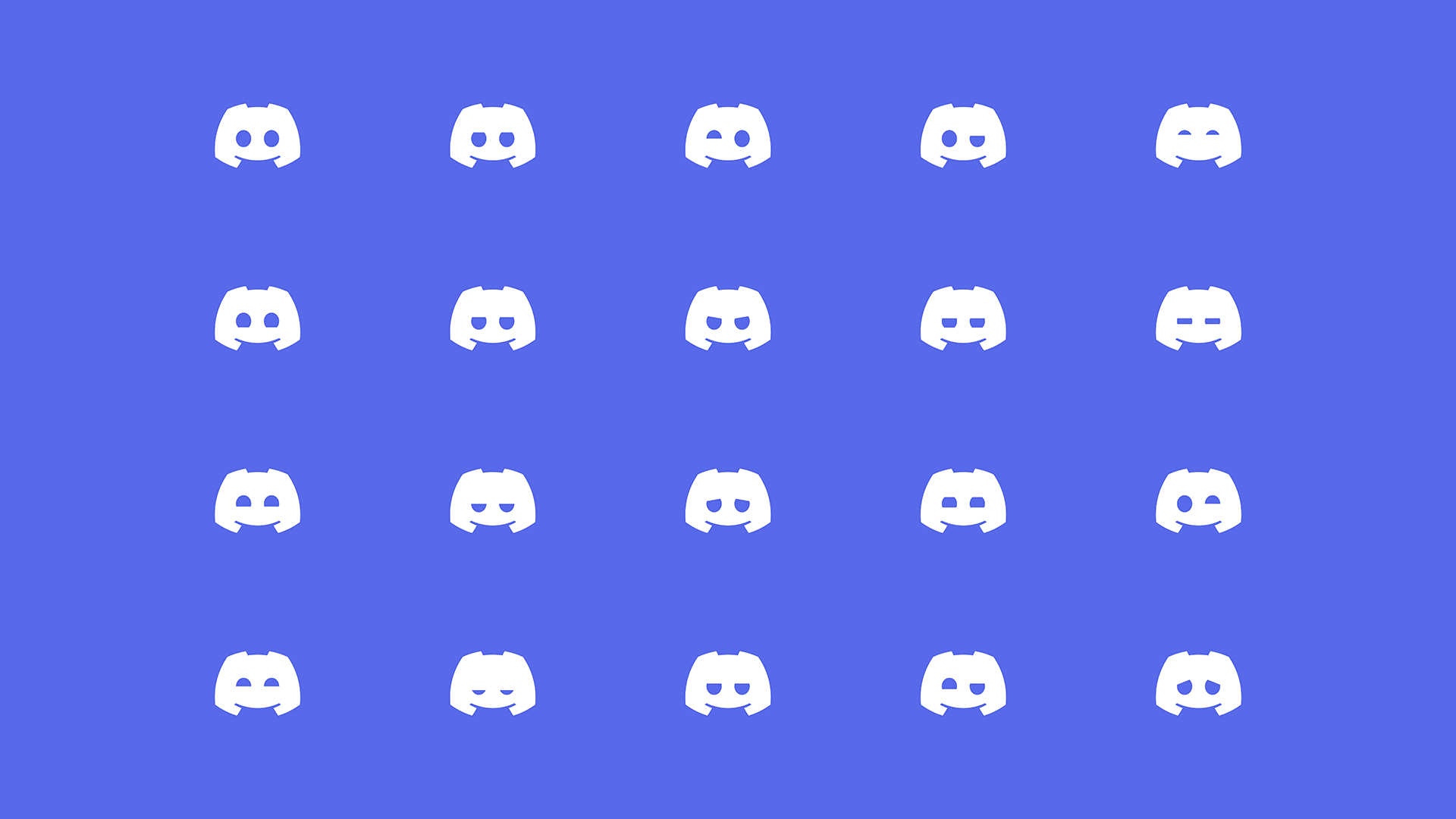 Discord has rolled out a new feature called Watch Together to select servers today.

Through a partnership with YouTube, Watch Together allows Discord users in a call or voice channel to enjoy YouTube-hosted videos together. This feature also allows for a shared music listening experience if users queue up YouTube music videos. Participants can even create playlists with the new feature. The main downside to this feature is that users will have to watch and hear ads during the video playback.

The Groovy and Rhythm Discord bots were immensely popular for their ability to easily play the audio of any YouTube video into any Discord voice channel. This allowed users to listen to any music they wanted while circumventing YouTube’s website and Spotify Premium’s Discord integration.

Google, YouTube’s parent company, explained to The Verge in August that the Groovy and Rhythm bots were in violation of YouTube’s Terms of Service because they were repurposing YouTube content for their own commercial gain. For this reason, Google issued cease and desists to the owners of both Discord music bots.

Discord plans to roll out the Watch Together feature for all servers by the end of next month. Right now, the feature is only available to Discord friends and family servers and the Discord-run Game Labs server.