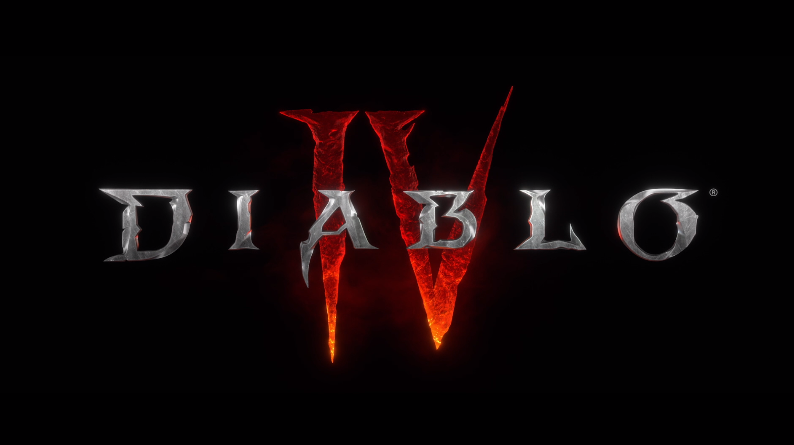 Get ready to crawl into the depths of the underworld to slay the most sinister demons hell-bent on spreading evil across the world⁠—Diablo 4 is coming.

Blizzard unveiled a trailer for the fourth installation of the popular dungeon crawler today at BlizzCon 2019.

Lilith, daughter of Mephisto, makes her debut to the series after three unsuspecting victims were tricked into summoning the Queen of Succubi.

“By three they come. By three thy way opens. By the blood of the willing, we call thee home.”

The Diablo series is an action role-playing hack and slash soiree where players kill mobs of demon spawn for experience and gear.

Many believe that Diablo 4’s aesthetic will return to the nitty gritty roots of Diablo 2, which was widely praised for it’s good storyline, interesting character builds, and addictive cooperative play. One data miner who has a track record for accurate predictions believes that the game will be gory and dark, according to their speculations in a Reddit post.

Fans eager to begin their quest of cleansing the underworld only have to wait a little longer.