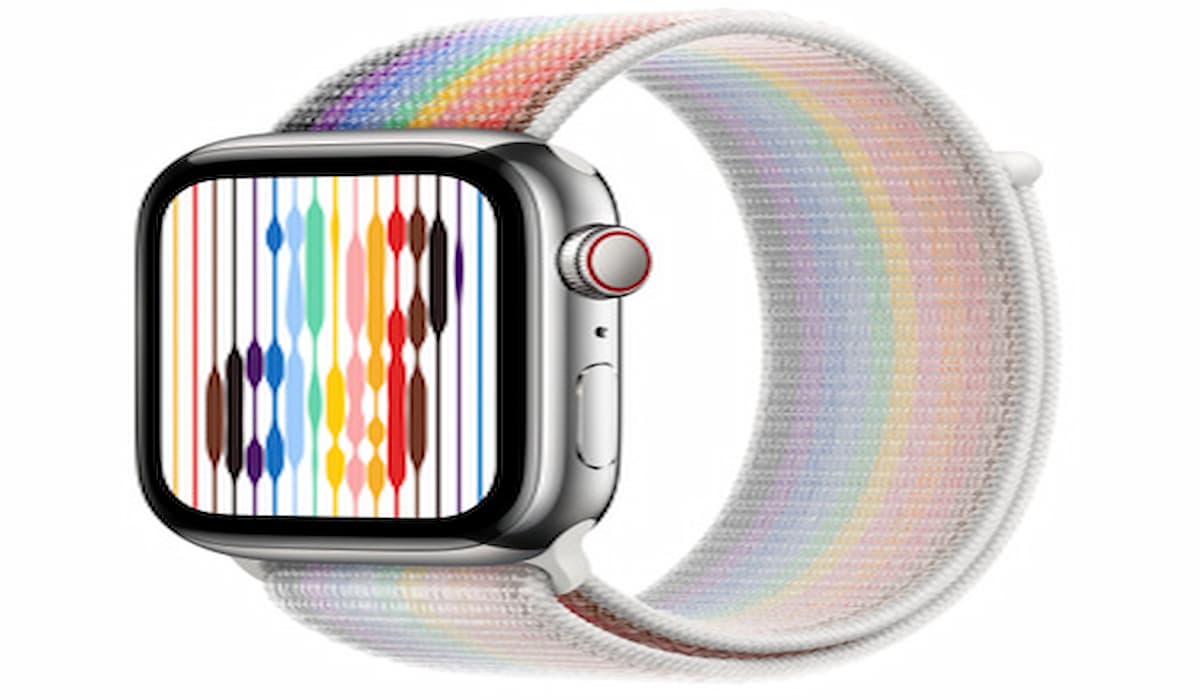 It’s really cool to have an Apple Watch. It’s like a faster connection to your phone, but with a much smaller battery. When it’s not charging, you can read your messages, send some, make calls, and live in convenience. Some Apple Watches cost upwards of $800, but as each generation gets better and the battery lasts longer, it becomes more valuable.

Some games are designed specifically for Apple Watches, one of their coolest features. Games that work well make good use of the small screen and give players enough information and options without making them feel cramped. Despite taking some time to get used to, playing on an Apple Watch feels futuristic and can be a fun way to drain your battery. Apple Watch supports many games, but not all of them are good.

Below is a list of great Apple Watch games that you should get today.

Snappy Word is a very simple game that anyone can play. To create words, you use the letters on the screen. You can create each word by pressing on one letter and swiping in the direction in which the word is spelled. The swipe can be in any direction but must end with a real word. With over 400 levels, the game is fun for those who enjoy playing word games. Over time, the levels become more difficult, and unlockable gems are available. There are a lot of ads in this game, so be prepared to wait between levels.

Listed below are some great Apple Watch games you can download today. Just remember to keep your charger handy during long gaming sessions.

Pocket Bandit is a game that involves breaking into a safe and stealing valuables before the police arrive. Using your Apple Watch, you move the dial until you feel a slight vibration which indicates that the number is correct. You can test the number by pressing in on it when you think you have it. There are some safes with multiple numbers, and time decreases as cops get closer, so it’s not as easy as taking all the time you want.

Those who want a sense of progression in a game and only have short periods of time to play will enjoy playing this game. There are more than 100 levels, each of which will take a few minutes.

The game of Ping Pong is a great choice for casual players who just want a fun app to mess around with whenever they get bored. This is basically Pong, but for an Apple Watch. In addition to multiple modes, there are over 60 levels to explore, but unlocking each one costs money. You can also play the game with a friend who has an Apple device.

While it may seem like this only comes with Pong, there are also some fun arcade games to unlock. From this App, you can also play games like Breakout, Invader, and Jump, which are compatible with the Apple Watch.

If you live as a rebel who doesn’t follow directions, you won’t enjoy Rules! To complete each puzzle correctly, you must follow certain rules. By itself, it seems pretty simple, but remembering the rules is the hard part. You must have a good memory because Rules! will only explain each rule once in the game. In the future, they will be referred to by their numbers, so rule one is the first rule you learn, and rule three is the third. You have to start over if you do not remember the order in which you learned the rule.

While, at first glance, this looks like a Chess app for your Apple Watch, it’s a lot more than that. The most popular chess game for mobile devices is Chess — Play and Learn, made by Chess.com. In addition to playing Chess, it contains puzzles and lessons, so you can actively improve while you play.

Moreover, you can adjust the computer’s skill so that it fits your current skill level when you play a game. Beginners or players who want to use their spare time to improve at the game or just for those who enjoy playing can use this app.

Lifeline is more of a choice game, where you select options from a list after reading messages instead of interacting with other graphics. Messages and notifications are sent to you by a person named Taylor. Taylor’s team crash-landed on an alien planet, and he is the only survivor. Since Taylor’s communicator can only reach you, you must help him survive.

This information will be delivered to you in real-time as Taylor tells you what he is doing. Then you respond with instructions on where to go, whether to explore a derelict ship and other key decisions. There’s a lot of suspense as you attempt to save Taylor, but different choices lead to different paths. This game also allows you to reverse time and have Taylor do different things, making it fun to play again and again.

A fast-paced sequel to Kepler Attack, Jupiter Attack puts you in the cockpit of a starfighter, trying to survive and win multiple dogfights. The game features a swipe-to-move interface and powerups for upgrading your fighter, giving you more powerful shots or different kinds of ammo to shoot. You can see how you compare to other Apple Watch users using the leaderboard.

Even more amazing is that the game runs at 60 frames per second, which is unusual for an Apple Watch. This is one of those games that pushes the hardware and is well worth playing.

Square Bird Watch is basically just Flappy Bird with a different skin. In Flappy Bird and Square Bird Watch, players tap the screen to make their birds fly higher. Each tap only gave the bird a slight boost, after which it began to free fall. As you fly to the right side of the screen, you use this process to avoid obstacles. Getting good at the game requires a great deal of skill and practice. With Square Bird Watch, you can shoot things out through combos and it comes with various birds to choose from. Adding the combos to an already fun concept makes it even better.

Infinity Loop: Blueprints involves rotating pieces of a puzzle until an infinity symbol is made. Gameplay starts off pretty easy but quickly becomes a challenge as you are forced to focus solely on this simple concept. Completing each puzzle has been described as a relaxing and satisfying experience by many players.

Making your own puzzles is another way to make the game more interesting since you can test players with them. The daily puzzle is perfect for people with limited time to fiddle with their Apple Watch once a day, and you’ll feel more relaxed afterward.

A hex-based real-time strategy system is used in Tiny Armies. You control your army and send it out to destroy other armies. The battlefield can get pretty big over time, and the game is fast-paced. Lakes, mountains, and forests make up the different icons in the game, which you must conquer to grow stronger. This game can be pretty intense, but the best part is that you can play it on any Apple device.

If your friends don’t have an Apple Watch, they can still play against you in multiplayer battles. The game is so fun that you might also want to play it on other devices.

Komrad is a pretty depressing game about an AI who has been training for 30 years to fight the enemies of the Soviet Union. The AI is unaware that the Cold War has ended and his side lost. It’s a text-based game similar to Lifeline, but it’s much more intense. A fascinating aspect of the AI is that it may be linked to Russia’s nuclear arsenal.

Hence, if you make the AI mad by telling it all its efforts are for nothing, you could cause a nuclear holocaust. It is very well designed and really makes you think about what you’re going to say before you say it. The best thing to do is to talk to the AI, discover how much information it has access to, and find a way to prevent the world from being destroyed.

Snake.io is a popular game even outside of Apple Watches. The game has grown so much that even xQc streams it regularly. In the game, you must keep eating small worms, controlled by other players, to get bigger. Avoid eating worms bigger than you, but the larger the worm you eat, the bigger you get.

This is essentially a battle royale game, where worms eat each other to be the biggest in the field. The Apple Watch app works great, and it’s amazing how long it took to become available. Undoubtedly, this is one of the best Apple Watch games out there.