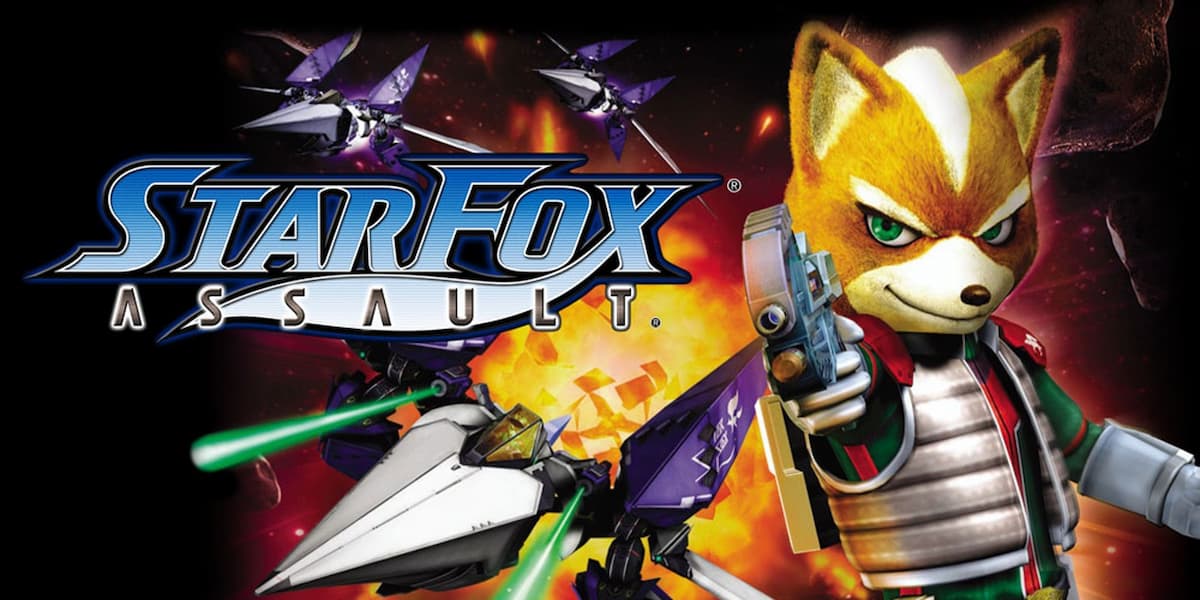 Attention has been drawn to a few new job listings on Bandai Namco’s website, where multiple roles for a potential remake or remastering of an undisclosed 3D action game have appeared that specifically mention a contract with Nintendo.

Individually, these positions only tell part of the story, but together, they paint the picture that Bandai is being contracted by Nintendo to remake or remaster a 3D action game from Nintendo’s catalog.

These listings were first discovered by users on ResetEra, where the original poster compiled information from three openings that included a planning role for a “3D action game contracted by Nintendo,” and an artist that will be focusing on “HD remastering of 3D backgrounds.”

Bandai and Nintendo have worked closely together several times before, including developing games like Super Smash Bros. Ultimate, and even Smash Wii U and 3DS. Bandai has also fully developed several games for Nintendo such as 2021’s New Pokémon Snap.

There are no specific details about what game Bandai could already be working on for Nintendo, and the “3D action” label doesn’t really narrow down what potential first-party titles are on the table. The main names being brought up by fans include a Star Fox revival, maybe even the previously Bandai-led Star Fox Assault, the long-rumored Metroid Prime remake, and the heavily requested Kid Icarus Uprising.

If Kid Icarus Uprising is being completely remade for the Switch, Bandai would once again be working closely with a property helmed by Smash creator Masahiro Sakurai. Though, if the focus is more on simply remastering assets for a port, it is unlikely this will be the case since Uprising would need to be reworked heavily to work on Switch.