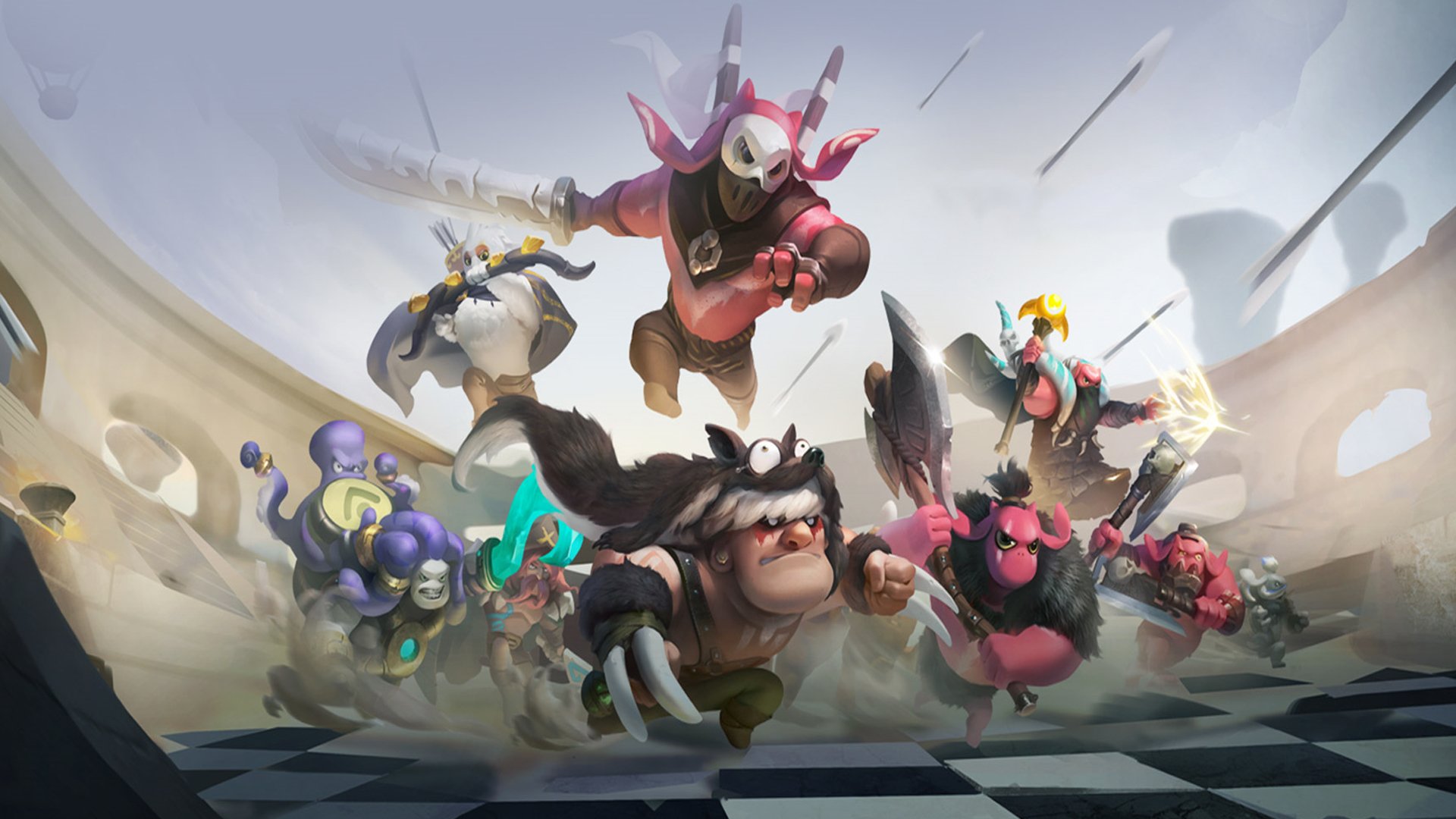 Auto Chess, the game that started the autobattler craze, is coming to Nintendo Switch and PlayStation 4 next year.

Dragonest CEO Loring Lee held a fan meetup in Tokyo over the weekend and said that the developers “want the games released in 2020 on consoles.” There are also several new features coming in the future, according to Gematsu (via PC WATCH).

Drodo Studios originally started the game as Dota Auto Chess, a mod within the Dota 2 client that used the game’s various heroes as the available units and gained massive popularity. Since then, Drodo split off with Dragonest to make Auto Chess its own title that’s seen a lot of success on mobile and is now in beta on PC for the Epic Games Store.

The newest update for the mobile version of the game will be released in October, adding a spectate mode and Japanese voice acting to help the game heavily push into that region’s market.

The console release is also a way to try to venture into new regions and marketplaces since there’s a huge install base for both the PS4 and Switch around the world. And while Dota Underlords and Teamfight Tactics might be more popular on PC, Auto Chess is looking to branch out beyond just that demographic.

Lee also revealed several upcoming features that the team is working on, some of which are planned for release this year.

If you’re a fan of Auto Chess, it seems like Drodo is doing a lot to improve and refine the game to provide a polished experience for its players. There’s a lot to look forward to in the future for this title, especially if it can function with cross-play across all platforms.