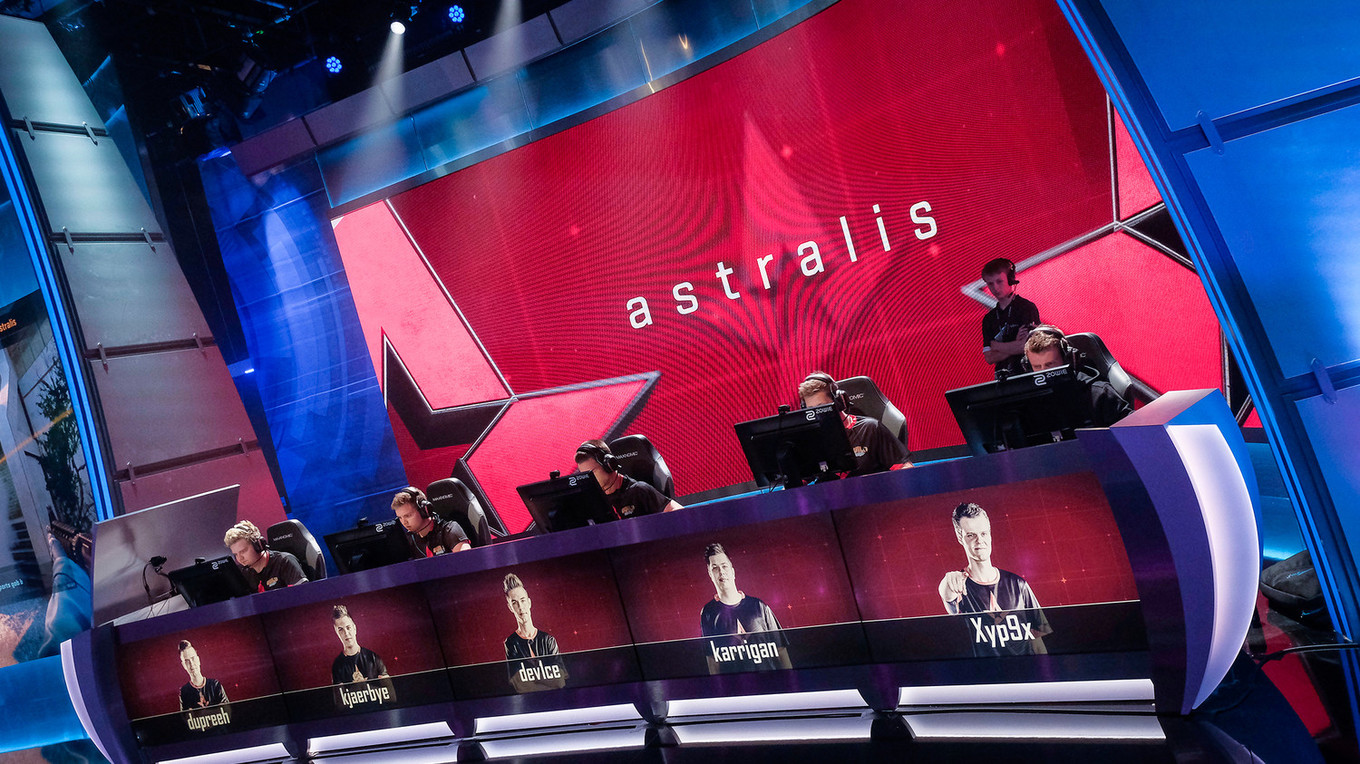 It may have seemed like a foregone conclusion that Astralis would make the finals. But their best of three series against NRG was a surprisingly close affair—especially considering the fact that NRG had exited the group stage with a record of 1-5 in mapscore, placing them dead last in the group.

Led by legendary Counter-Strike 1.6 in-game leader Faith “gob b” Dayik, NRG’s international roster managed to take both games of the series down to the wire. On series closer Cache, newly recruited Johannes “tabseN” Wodarz put on a world-class performance against their danish opponents. Despite tabseN’s best efforts, however, Astralis closed the map and the series out on overtime, winning with 19-16.

A similar storyline was played out in the group’s second semi-final between SK Gaming and Counter Logic Gaming. After reportedly not being able to secure a proper fifth player, CLG is used former coach Faruk “pita” Pita as their in-game leader. Things couldn’t have gotten of to a worse start for the major semi-finalists, as they lost the opening map to SK Gaming with a 16-6 scoreline.

The North Americans recuperated in the following game, and looked to close the entire series out with a dominant first half of series closer Overpass. But things got ugly once SK switched to the counter-terrorist side and began clawing their way back into the series. CLG eventually stopped the Danish freight train and closed the map out 16-14—a dismal result, given their dominant, 12-4 first half.

Tonight they take on Astralis on TBS. The show starts at 10:15pm ET.