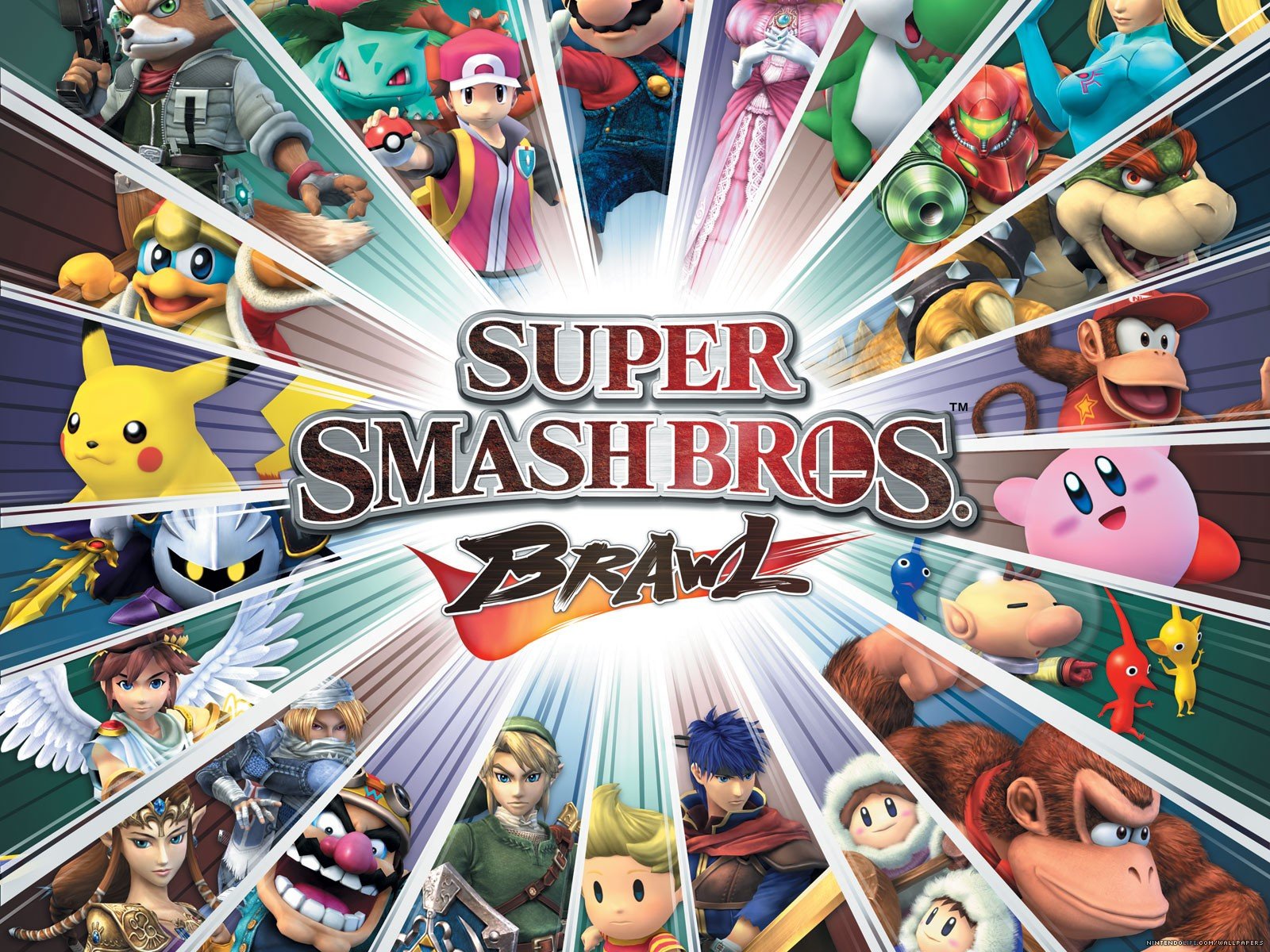 As hard as it is to imagine an Apex tournament without all of the official Super Smash Bros. games, it will soon be a reality.

Organizers of Apex 2016 announced the cancellation of its scheduled Super Smash Bros. Brawl singles and doubles tournaments late Friday night due to low interest. Each event had fewer than ten entrants at the time the cancellation announcement was made.

The threat of cancellation loomed over Brawl since last Friday when organizers tweeted that the tournament was one of several that would be cancelled if the game had fewer than 16 preregistrants by this past Monday. Organizers extended the deadline to Friday, but none of the games crossed the 16-entrant threshold.

Three other games that were at risk of cancellation received a reprieve. Tournaments for Mortal Kombat XL, Killer Instinct, and Ultimate Marvel vs Capcom 3 are still on the schedule despite having just six, five, and three preregistrants respectively as of Saturday morning. Emergency registration will be accepted for these games, but each one could still see cancellation if fewer than 16 players are signed up when the tournaments begin.

“We will speak with the players and see what they want to do [in that situation],” organizers tweeted on Friday night.

Brawl has long had a home at Apex, even when the game failed to match the competitive popularity of its predecessor, Super Smash Bros. Melee. The tournament series hosted the three largest Brawl singles tournaments in history between 2012 and 2014. The 2015 edition had over 175 participants, which made it the year’s largest Brawl tournament despite a drop of over 50 percent from Apex 2014.

Brawl‘s numbers might have seen the biggest dropoff from last year’s event, but entrant counts are down for every game. With the exception of the Super Smash Bros. for WiiU doubles tournament, all games currently have less than half the entrants of Apex 2015. WiiU singles entrants are currently down 75 percent from last year’s entrant counts. Melee singles entrants are currently down over 90 percent.

The decrease in competitors underscores the struggles facing Apex’s new organizers, a team led by Andre “Bifuteki” Augustin, in their attempts to turn around a tarnished tournament series that was previously known as the biggest annual Smash-centric event.

Shortly before Apex 2015, several women stepped forward with allegations of sexual harassment by the event’s former leader, Johnathan “Alex Strife” Lugo. Lugo stepped down as the event’s organizer but still owned the Apex name and several of its assets until late 2015 when Augustin’s team took over. Rumors persisted after the announcement that Lugo remained somehow connected to the event, despite the new team’s insistence to the contrary.

The last event under the old leadership nearly didn’t happen, when the hotel slated to host the tournament was deemed unsafe during the first day of the event after being hit by a severe winter storm. Organizers and sponsors were able to find a suitable venue on short notice and move the tournament to a convention center 40 miles away from the original venue. The schedule was adjusted and compacted to fit three days of competition into two, but no tournaments were cancelled.

Even without the issues of last year’s event, the calendar is working against Apex this year. The new team moved the event away from its traditional late-January slot to mid-June. It will be the same weekend as the DreamHack Smash Championship in Sweden and just one week before CEO, an event that already has over 540 entrants.

Apex 2016 is scheduled to begin on Friday, June 17. Registration for the event will remain open until June 6.