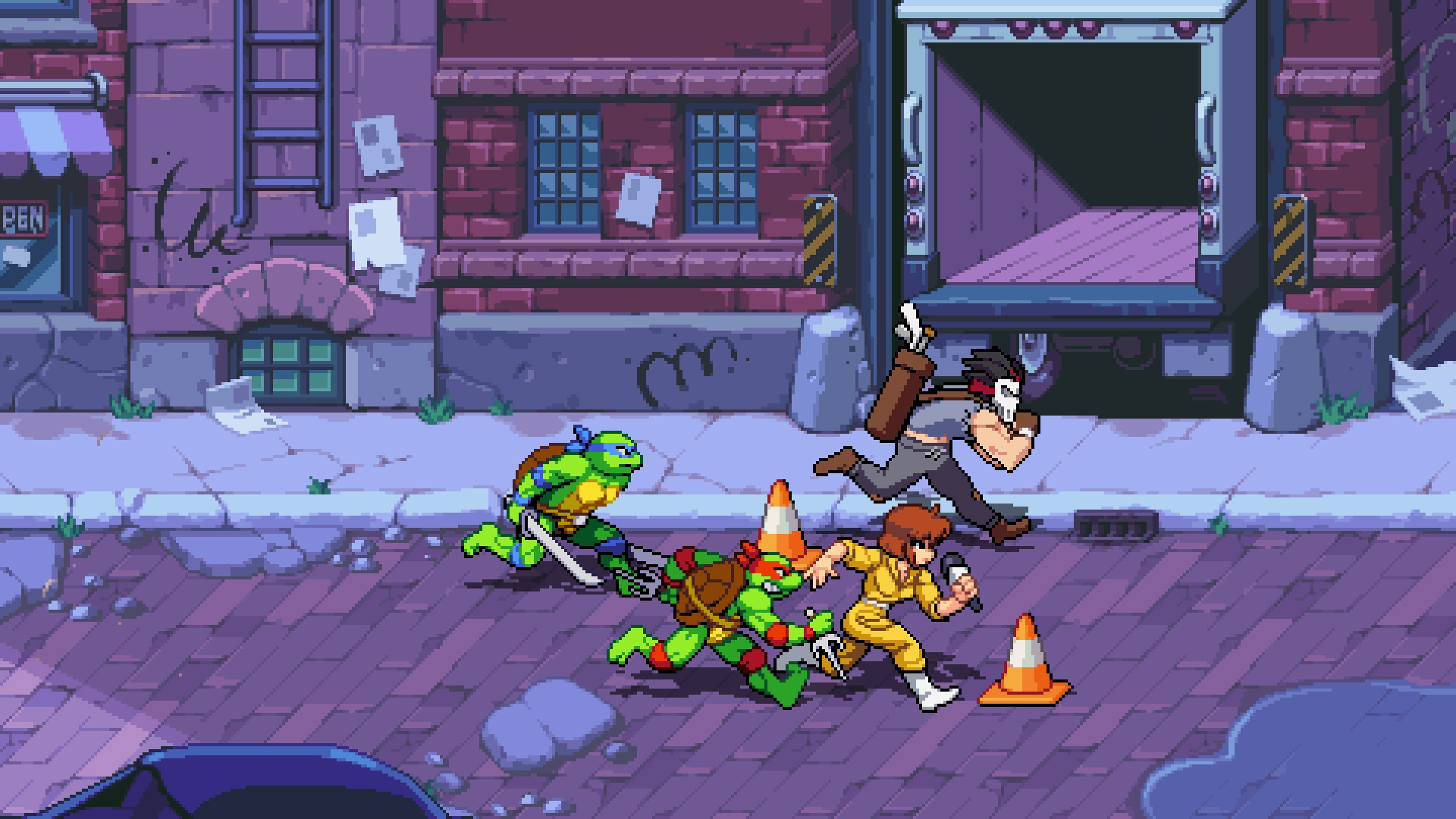 Teenage Mutant Ninja Turtles Shredder’s Revenge is taking players back to arcades in a modernized callback to some of the classic beat ’em up titles that put the turtles on the video game map. And, just like in those 80s and 90s games, there is a focus on characters and playing with friends.

Along with the reveal of a June 16 release date, the developers confirmed the game would have six-player co-op for local and online play, making it easy to group up with a big group and revel in the absolute chaos across New York City.

The gameplay itself is iterative from those old arcade titles, bringing full-color pixel art graphics, a mix of new and retro mechanics, and more playable characters than its predecessors. The entire roster can be played online or offline as you face off against Shredder, the Foot Clan, and a number of other classic TMNT baddies.

So whether you tackle the challenge alone, or rise out of the sewers with your friends, here are all of the playable characters you can take for a spin through a “radical new story mode.”

What characters can you use in Teenage Mutant Ninja Turtles Shredder’s Revenge?

As a bonus to classic fans, all four of the turtles are voiced by their original voice actors from the 1987 cartoon, and the developers have tried to bring that world to life all these years later through a return to games from the time.