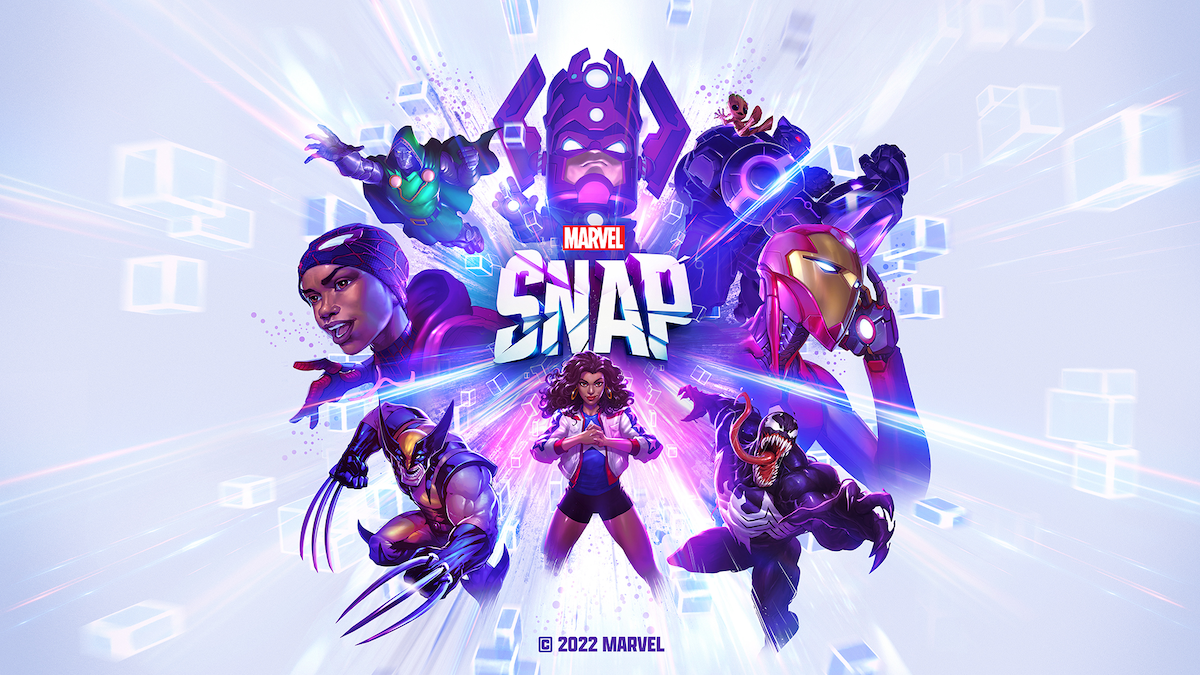 It’s been more than four years since Ben Brode left Blizzard. Shortly after his departure, Brode started his own studio, Second Dinner, with many other talented developers. Though there have been a few video updates from the studio, only the fact that they were working with Marvel on a project was known by the fans.

The secret is now out, and Second Dinner announced its upcoming title Marvel Snap, a new card battler. Compared to other collectible card games on the market, Marvel Snap features fast-paced gameplay, with each round lasting around three-to-four minutes. Players get to play a total of six rounds in each match.

Matches take place in three different locations, which are also revealed like cards during a match. All environments have their own unique effects, and they can change the course of a match. Players will also have the option to double stakes with the Snap feature as they close to the end of a game, allowing players to bluff.

Marvel Snap features over 150 Marvel characters, and each will have different art variants, the game’s take on skins. The decks will be limited to 15 cards, and players will get to test their deck-building skills in 50 different locations.

Though there are over 150 cards in Marvel Snap, only a handful of them are currently confirmed. The known cards are as follows: 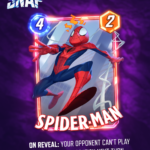 When does Marvel Snap release?

Marvel Snap doesn’t have an official release date yet. The game’s getting ready for a beta test before its full release, however, so there will be a way for players to test out the game before it officially launches.

How to sign up for the Marvel Snap closed beta

Marvel Snap is looking to host its first beta on Android. If you’re looking to join the Marvel Beta, you can do so by following the steps below.

Though the first beta tests will be region-locked, the game is likely to invite more players to test out the game before its official release.

When is Marvel Snap’s closed beta?