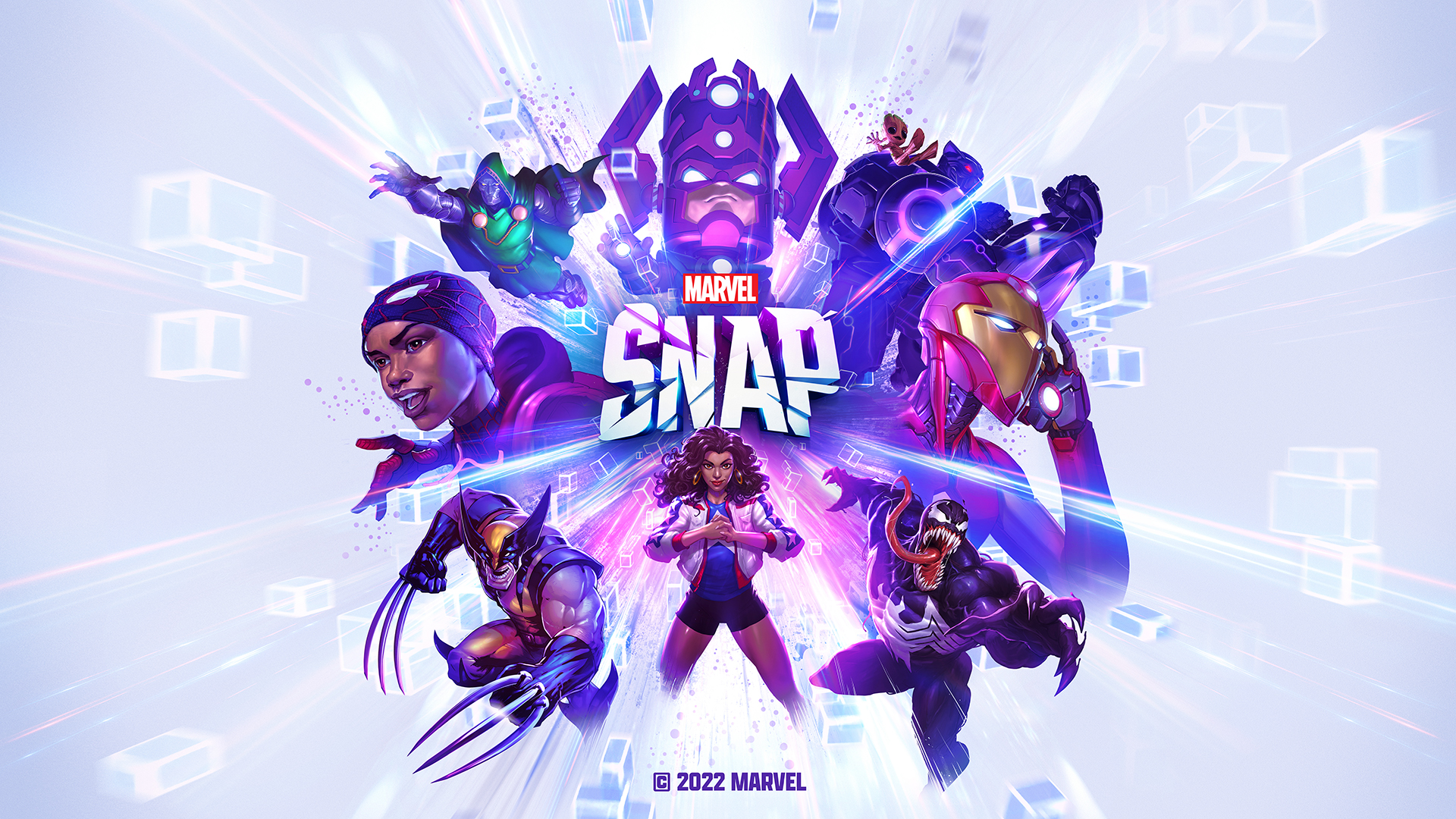 Marvel today unveiled a new free-to-play collectible card game called Marvel Snap that is set to be mobile-first, but also available on PC with help from Nuverse and Second Dinner.

The one-vs-one game is supposed to have fast-paced gameplay relative to other card games that are turn-based and have shorter games that last around two to three minutes.

As you might expect from a Marvel-themed game, players will be able to use cards that represent a plethora of iconic Marvel characters and play at more than 50 locations that span the Marvel universe.

In the video posted to YouTube today, Marvel did not announce a release date for the game. But the developers did say that the game will be playable on PC once it is released worldwide.

With the announcement of the game, Marvel also began a closed beta test for Android users. Sign-ups for the test begin today and it is only available for Android users in the U.S., Canada, Philippines, Singapore, Hong Kong, Australia, and New Zealand. User progress during the test will be kept once the game is fully released.

The collectible card game joins a market that already includes a handful of popular titles like Wizards of the Coast’s Magic: The Gathering Arena, Blizzard’s Hearthstone, and Riot’s Legends of Runeterra.