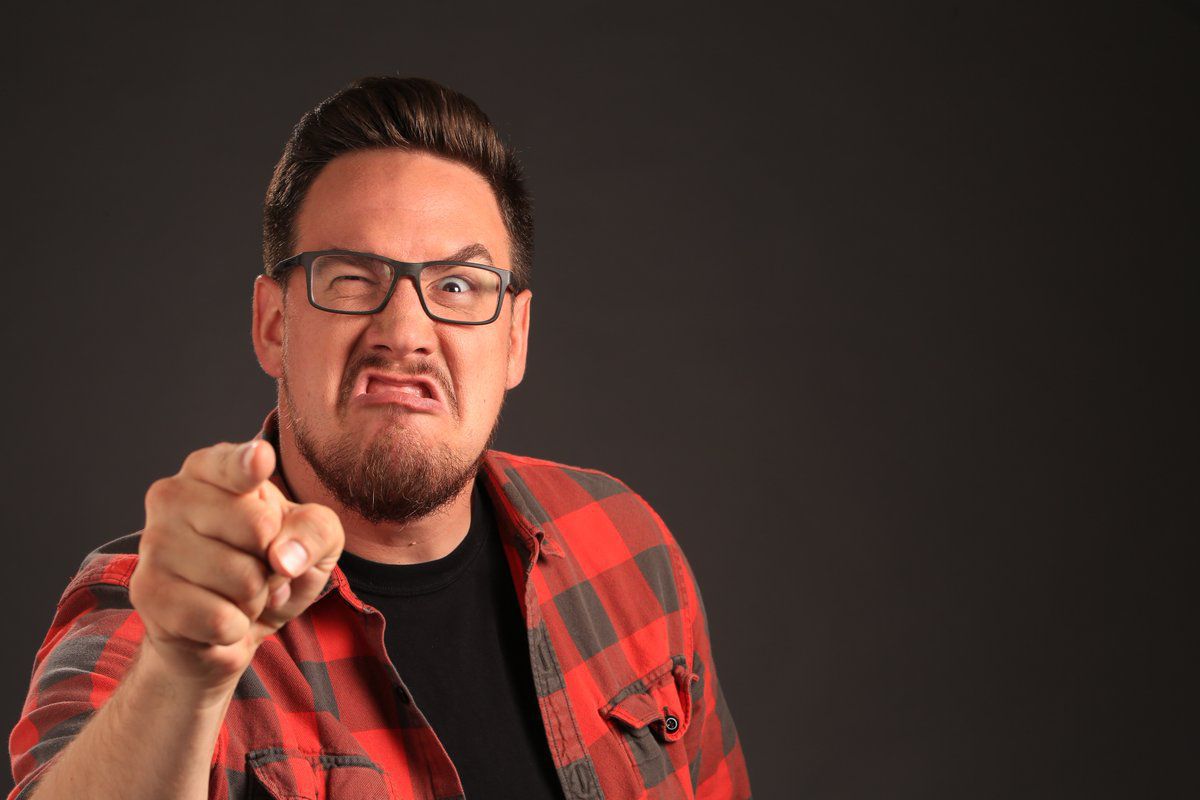 Hearthstone game director Ben Brode is leaving Blizzard for a new project. Brode, who’s spent the last 15 years at Blizzard and a decade with the Hearthstone team, announced the news with post on the Hearthstone forum earlier today.

“I get too much credit by virtue of being a public face, but the 80+ people on the development team are still there, and they are the ones actually making the cards, brawls, events, missions, and features,” Brode wrote. “I am confident the game is in the best possible hands, and I’m excited to see where a new generation of leaders takes Hearthstone from here.”

Brode’s first job at Blizzard was “Night Crew Game Tester,” he wrote. He did not say who will take over his position as game director.

“I am very fortunate to be able to take a crazy risk right now in my life, and I’m excited to be scrappy and a little scared,” Brode said. Brode is leaving Blizzard to “help start a new company,” he added. “We’ll probably make games, but we haven’t figured anything else out, yet.”

He’ll be “designing, programming, and actually creating things again,” he said (but he’ll miss Blizzard’s on-campus Starbucks). Before signing off, Brode thanked the community for their support over the past 15 years.

Brode’s influence has already been all over the next two Hearthstone expansions. They’re already in the works—and at least one almost done—less than two weeks after The Witchwood’s release.