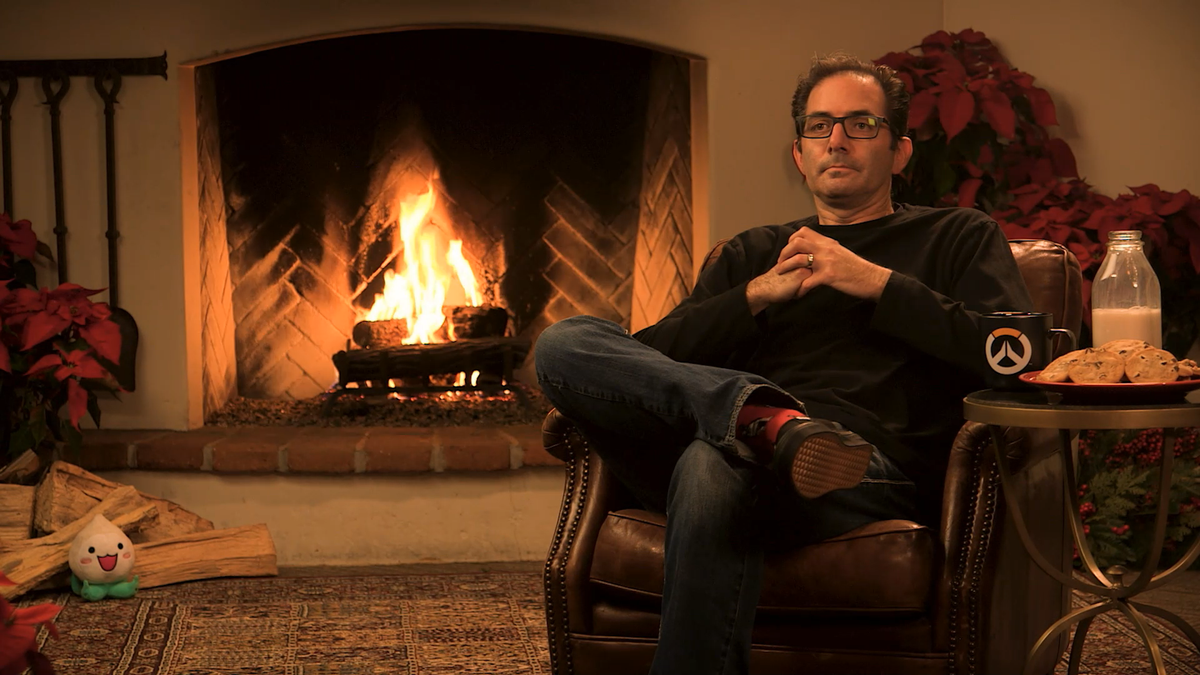 Being a digital-first card game, it has some advantages over traditional physical card games. Cards can transform, for example, or new copies of cards can be easily created out of thin air.

Another mechanic that is pretty unusual is fatigue. In a lot of card games, once you draw your whole deck you just lose the game. You’ve run out of cards, and without cards how can you play a card game? Hearthstone has a different solution. Instead of dying immediately, players who run out of cards suffer death by larger and larger cuts.

In a recent video for Ars Technica, game director Ben Brode told the story of how that mechanic came to be. As it turns out, Hearthstone fans have an unexpected developer to thank.

“This really came down to one moment.” Brode said. “We were doing a play test and we asked Jeff Kaplan, who’s the game director on the Overwatch team, to come over and try the game. He got really into it, playing minions and attacking, and he was having fun figuring out what cards to play. He’d never played it before, he was excited to get into it. He was very close to winning, and the computer he was playing against passed the turn—and it said “your turn, you lose!” What had happened was he’d run out of cards.

“It was such a stark moment, it made the whole thing feel completely useless because it didn’t matter the decisions he made during the game, he was just going to lose as soon as he ran out of cards anyway. So we said “hey, after watching Kaplan have that experience, we need a different solution for running out of cards.”

That’s right—it’s not just Overwatch players that have to think Jeff for making their game what it is today. If it wasn’t for Jeff Kaplan’s play test, Hearthstone‘s fatigue mechanic might never have existed.