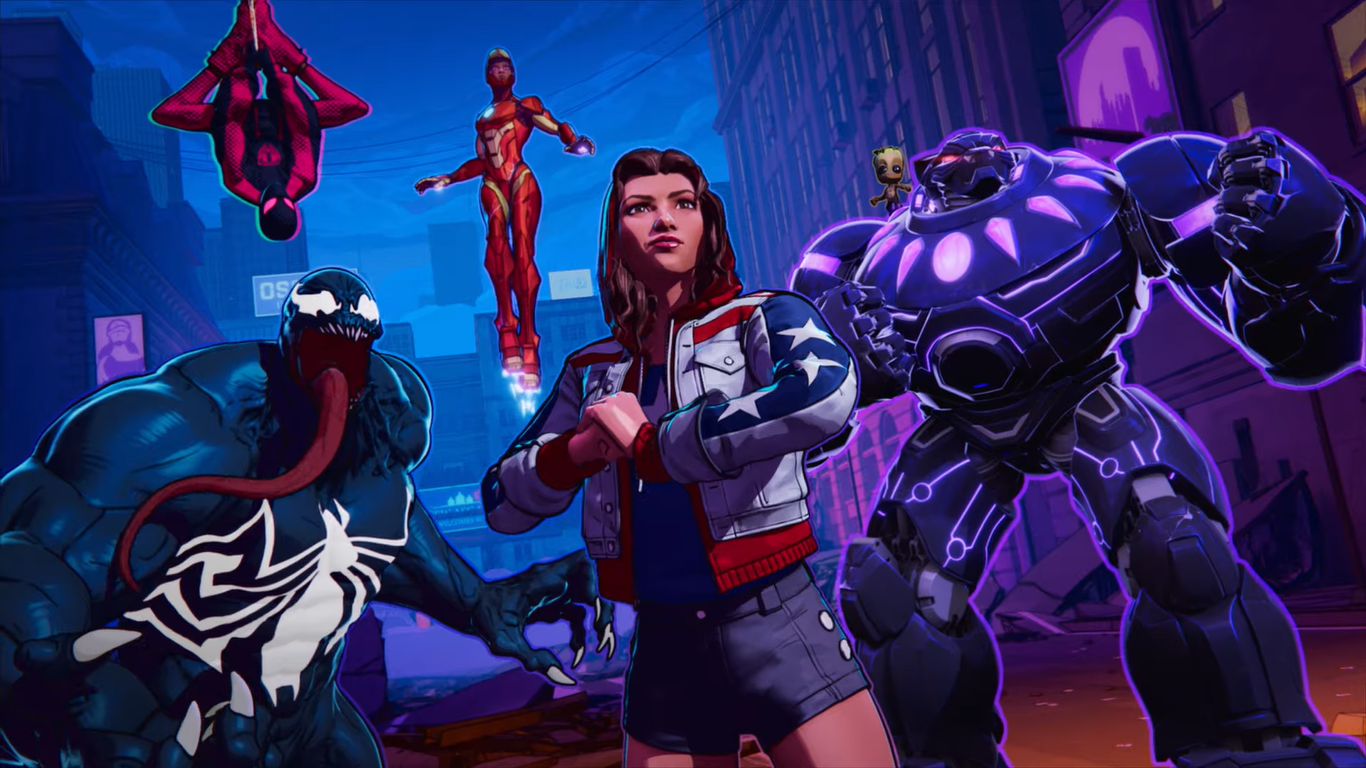 A new collectible card game called Marvel Snap, which features rapid strategic action and featuring beloved Marvel characters, has been unveiled. The game is being developed and released for mobile devices but is also planned to eventually release for PC.

The gameplay style is an intense card battle featuring cards that have Marvel heroes and villains with their own unique abilities that affect gameplay. There are also variants of each card in different art styles and honoring characters’ different looks across the Marvel universe, in addition to featuring unique artists and their styles.

While actually playing Marvel Snap, players will design their setup of 12 cards for each battle and then duel head-on across three locations against another player. The ultimate goal of each battle is to be the one who wins the majority of the three games.

While no release date for Marvel Snap has been revealed thus far, players can sign up for the closed beta test on Android to gain first access if they are chosen. No date for when the beta test will begin has been given either, but the website promises that “selected users will be notified via email shortly.”

Players who do participate in the beta test will not only get to help perfect the development of the game but will also get to retain their progress. On the sign-up page for the beta test, the team revealed that “All user progress during the Android closed beta Test WILL NOT be deleted.”

Further information regarding Marvel Snap as well as a public release date is likely to come following the official start of the beta test.