Who has the most wins in Fortnite? - Dot Esports
Skip to content 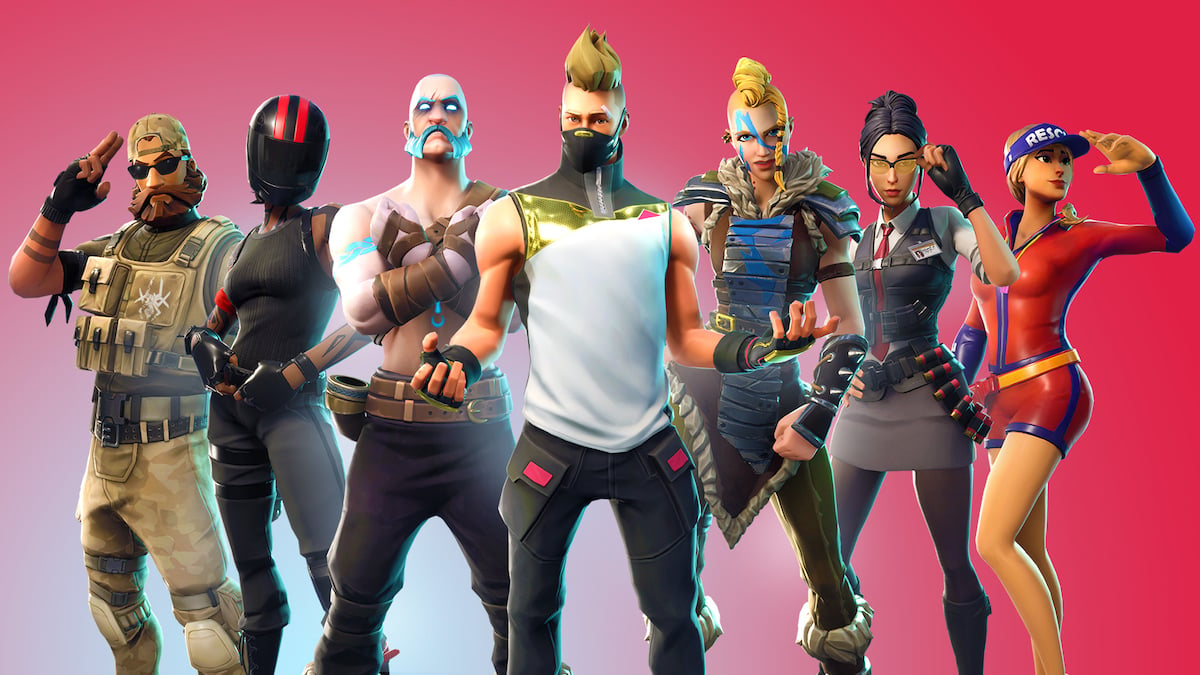 Each Fortnite match is a challenge that only the fittest and the most talented can survive until the end. Competitive players spend hours perfecting their gameplay and studying their own replays to improve at Fortnite. Even then, the inherently random nature of the game guarantees that even the most-practiced players won’t win every game they play.

Still, when players get better at Fortnite, they naturally start winning more matches. There are some players who have more wins than a decent majority of the Fortnite community and their success isn’t a coincidence.

Fortnite’s win leaderboard is filled with players who have mastered the game over its five years of existence. These players are often more active than the average player, meaning they tend to play more matches in a day. That makes sense, considering the more matches you play, the more chances you have to win, and the more practice you get in the game.

10 players with the most wins in Fortnite

Who has the most wins in Fortnite?

Ship has the most number of wins in Fortnite. At the time of writing, Ship has over 16,000 more wins than his closest rival, King JTerra. Ship also has a win rate of 59 percent, making him one of the most skilled players on the leaderboard.

Who has the most kills in Fortnite?

Ship has over 404,442 kills in Fortnite, making him the player with the most eliminations. He has more than 90,000 more eliminations than nixxxay on fish, who has 314,261 kills. In addition to his impressive win rate, Ship’s high number of eliminations highlights his active playstyle.