What does the recording symbol on the top right of the screen mean in Fortnite? - Dot Esports
Skip to content 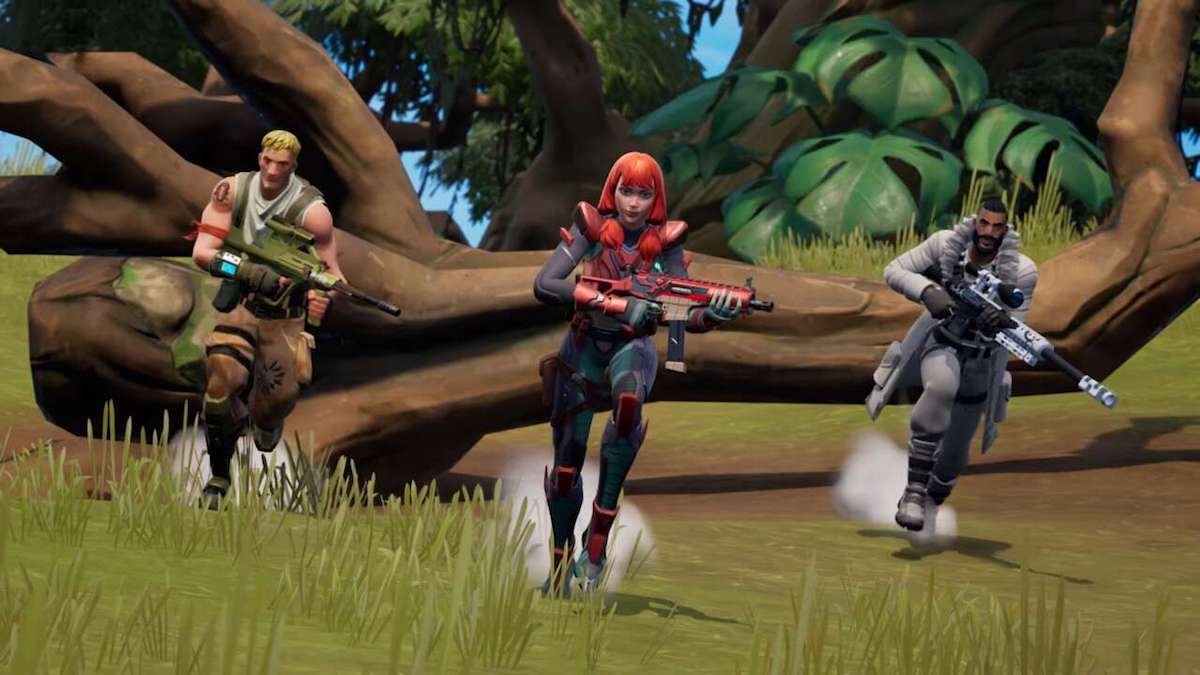 Recording your replays in Fortnite can be handy in many cases. From creating edit videos to going, over them to spot your mistakes, replays can enhance your Fortnite experience. Lately, however, the recording symbol has been showing up on the right side of players’ screens while they play the game, even when they haven’t tried to record their gameplay.

Epic Games recently turned off the option to manually start and stop replay recording during a match, which caused a new bug. This bug causes players to see a blinking red recording symbol at the top right of their screen.

The red recording symbol can show up even when you aren’t recording. Players can try re-logging into the game for a temporary fix since only Epic can roll out a permanent fix for the error.

Epic has been working on new replay recording techniques to allow players to create highlights and clips from their in-game moments with minimum hassle. This bug likely appeared while the developer was experimenting with the new recording method.

While the bug was already fixed, there’s always a chance that it may reappear, as Epic will continue to experiment with new features. If you find yourself struggling with the recording symbol when you aren’t recording, your best option is to relaunch the game since it’s also the best way to check whether there’s a new patch waiting to be downloaded. You can also keep an eye on Fortnite Status’ Twitter page, which updates players on ongoing outages and bugs.