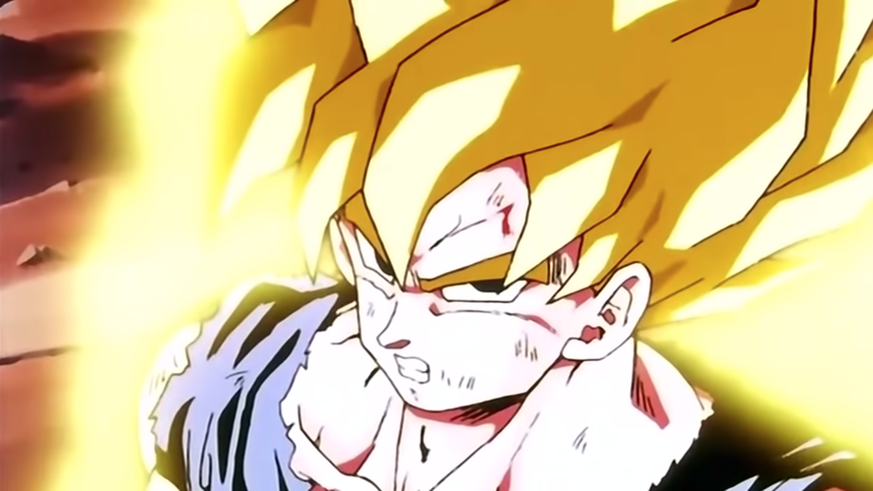 The Fortnite community is no stranger to seeing a ton of different fan-made skins—but this new concept could be one of the best ideas yet.

The skins use the same color scheme seen on the traditional clothes of the well-known character Goku from the popular Japanese anime series. But, instead of the Turtle School logo that’s found on Goku’s orange uniform, these skins feature a Fortnite Supply Llama symbol.

One of the coolest aspects of this skin concept, though, is the dynamic element that would allow the skins to “transform” as players gain more kills. The artist suggests that after four kills in a single game, the skin would become a Super Saiyan, which is a transformation from Dragon Ball Z that allows Saiyan characters to increase their power level.

Related: NFL-themed skins are now available for purchase in Fortnite

One of the skin variants features the recently-introduced Super Saiyan Blue form, which is a combination of Super Saiyan God and the first Super Saiyan form. The concept also showcases the Nimbus Axe pickaxe, which pays tribute to Goku’s Flying Nimbus cloud and Power Pole from the original Dragon Ball series.

Popular streamer Tyler “Ninja” Blevins saw these fan-made skins and said that he’d pay at least $100 for them. While these DBZ-themed skins probably wouldn’t cost that much, it’s safe to say that a lot of fans would be thrilled to see this fan-made concept become a reality in Fortnite.