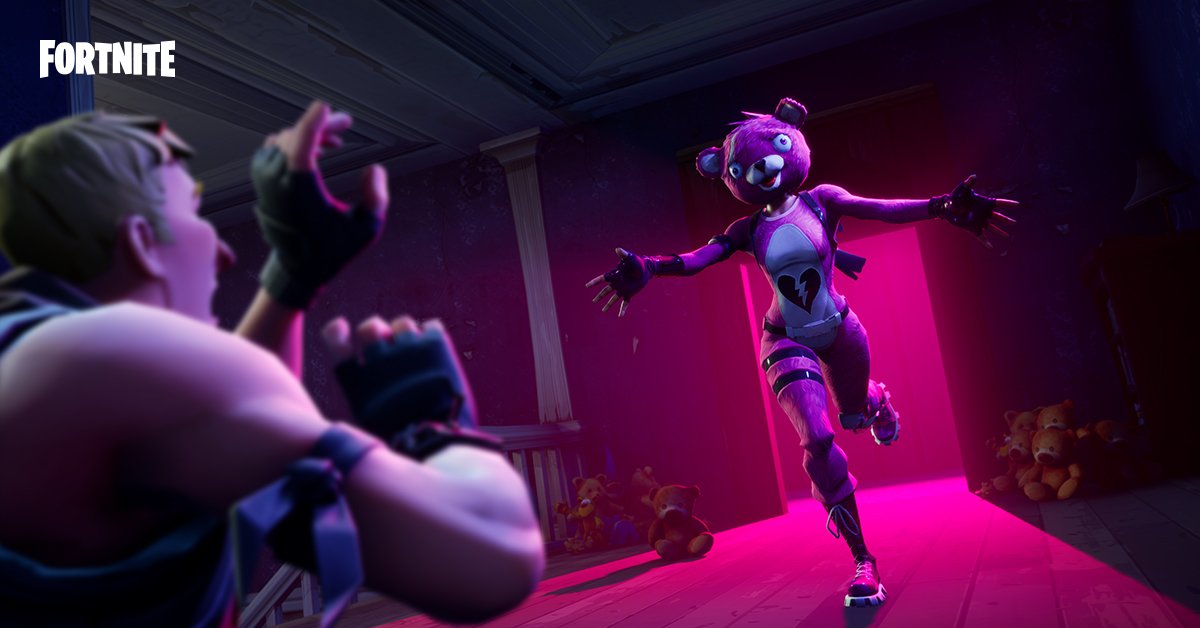 Attendees at this year’s New York Comic Con have been gifted with a small glimpse of the first Fortnite action figure—and it’s none other than Cuddle Team Leader, one of the game’s most popular skins.

The first set, as shown off by IGN, comes with the figure, a weapon, back bling, and a unicorn pickaxe. There’s also what looks to be a stand to keep the figure upright.

Cuddle Team Leader isn’t the only seven-inch action figure in development, though. Epic Games has also shown off the other seven figures that are coming soon. Four figures will be released simultaneously in two separate waves.

On the back of the box, Cuddle Team Leader appears to be just one of many skins getting a figure. There are also figures for other fan-favorite skins, like Skull Trooper, Drift, and Rex.

In addition, there are two life-size pickaxes shown off on the back of the box, and they’re set to be released soon for those looking to role play their favorite Fortnite moments—or get an officially-licensed piece for cosplay.

A specific launch date or price for these figures haven’t been released yet, but they’re apparently set to come out by the end of the year.