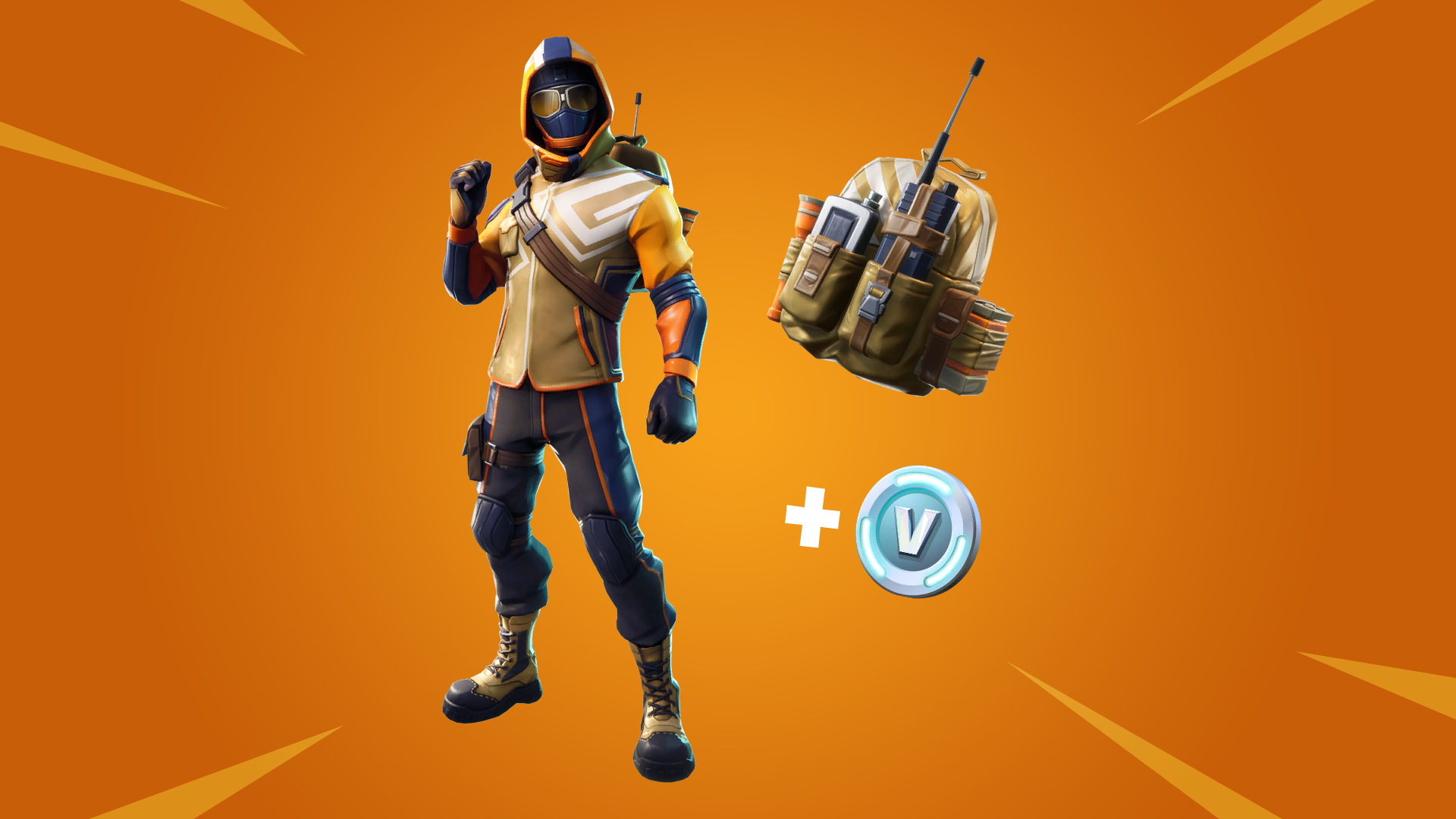 The Summit Striker is the new Starter Pack in Fortnite: Battle Royale, and it’s now available. This set replaces the old Ace Starter Pack in the list of V-Bucks shop in-game.

If the set isn’t available in your console or region yet, this might mean that Epic Games is making it available region by region. It should become available in all platforms and regions today.

To get this brand-new outfit, players have to log in their Fortnite accounts and go to the Store tab. There they’ll find the new Starter Pack at the far left and will be able to purchase it if they set up a payment method.

If you have a free Battle Pass at a medium level, 600 V-Bucks might be what you need to buy the premium Battle Pass and unlock even more cosmetics before this season ends.

A leak this weekend revealed that the Summit Striker Starter Pack was coming to Fortnite: Battle Royale, but Epic didn’t confirm it until the set became available today a few hours after the v6.22 update went live.

The Summit Striker Starter Pack might be available for several weeks before it is replaced by a new one. Epic has not revealed when it’s leaving the in-game Store.