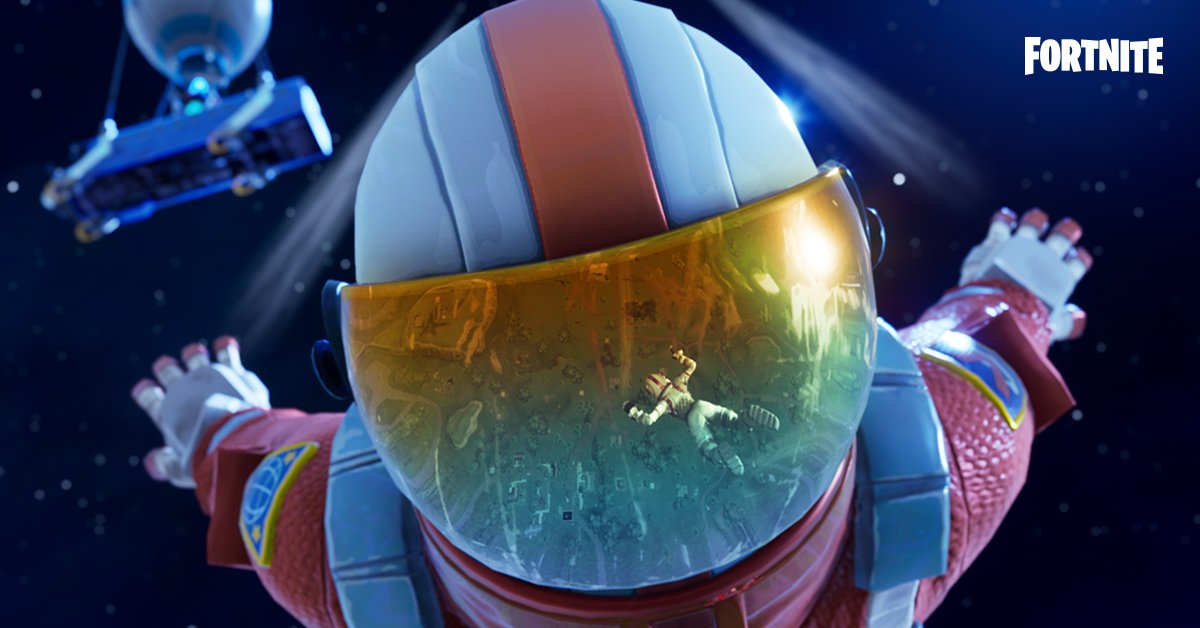 A recent Fortnite: Battle Royale datamine has found some more items that will likely be coming to the game in the near future.

The Stink Bomb and Ceiling Drop Trap were discovered in the Fortnite game files in a datamine by @FNBRLeaks on Twitter. While the trap already is a playable item in the PvE Save the World game mode, the Stink Bomb looks to be a new addition.

Grenades are obviously not new to the game, with six—three explosive and three non-explosive—already featured, but the Stink Bomb seems to be different from all of the others. In the datamined files, the Stink Bomb’s description says “hurls a grenade that unleashes a cloud of poison. Better clear out!”

In the Save the World game mode, the Ceiling Drop Trap can be found in three different rarity levels—Rare, Epic, and Legendary. The item is designed to “drop a series of tires on enemies from up to three tiles high,” according to FNBRLeak’s datamine, which is consistent to its use in Save the World.

The Damage Trap, the only trap in the Fortnite: Battle Royale mode, is an Uncommon item that deals 75 damage, however. This means that if the Ceiling Drop Trap is introduced as either a Rare, Epic, or Legendary item, its damage will likely be much greater than that of the recently-nerfed Damage Trap.

With the polarizing Jetpack being introduced in the last few weeks as a limited-time item, Fortnite: Battle Royale fans are likely pretty anxious to see what Epic will put in the game next.