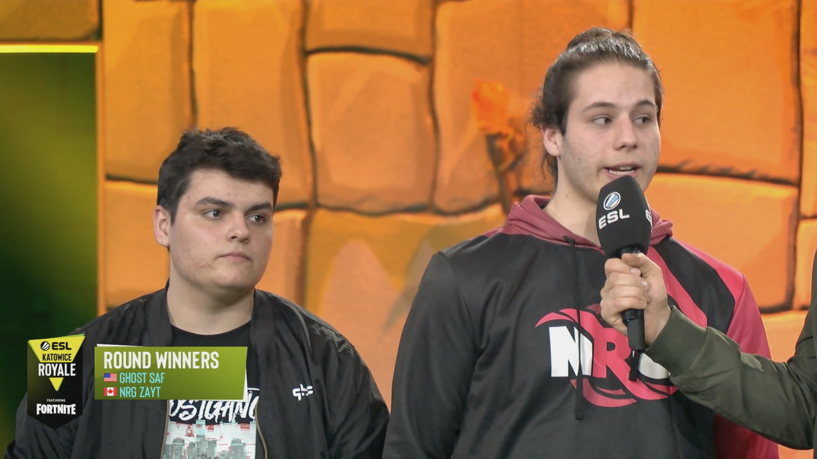 They had a few games in which they accumulated a massive amount of points through picking up Victory Royales and multiple eliminations. Heading into the final match of the tournament, Saf and Zayt held a 161-point advantage over second-place duo TSM’s Vinny “Vinny1x” Gilgan and Anthony “ZexRow” Colandro.

Despite coming in 10th place in the final game, Saf and Zayt did enough earlier in the day to secure the championship. Thanks to their first-place finish, Saf and Zayt will take home the $80,000 grand prize.

Saf and Zayt will likely try to carry the momentum from this victory into the next Fortnite Duos competition later this year.