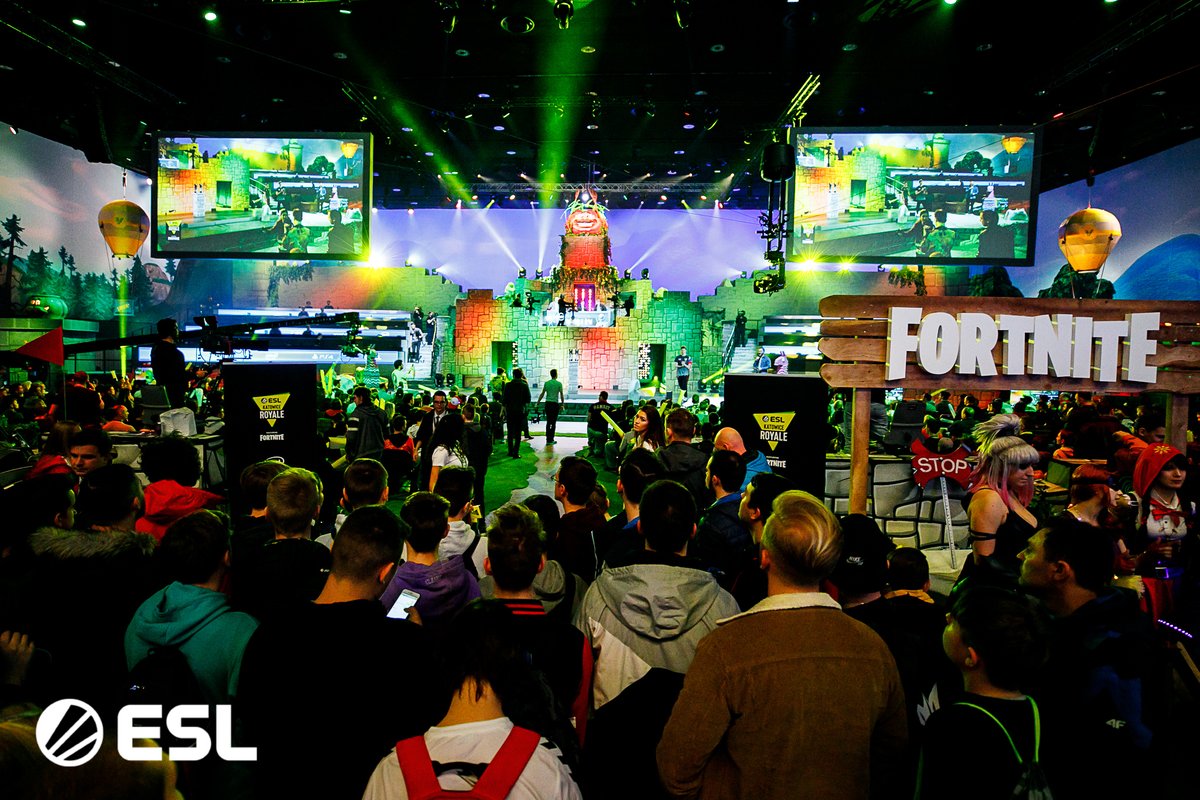 With 406 total points, Vinny1x and ZexRow hold a 48-point lead over the second-place pairing for Virtus Pro, Artur “7ssk7” Kyourshin and Jamal “Jamside” Saidayev. If Vinny1x and his teammate are able to hold onto their lead on Sunday, he’ll make a sweep of the ESL Katowice Royale events after winning the Solo tournament on Friday.

Other notable players near the top include Rocco “Saf” Morales and Timothy “Bizzle” Miller, who both sit inside the top 10 with their respective partners.

The scoring for this tournament is different than the Skirmish events that most people are likely used to. The same idea is behind it, though, with Victory Royales, eliminations, and high placings being factored into a score. The differences are that the points associated with each have been increased.

Victory Royales are worth 65 points, while any top five finish with earn you a minimum of 44 points. The last-place team still gets some reward, but it’s only five points. Each elimination is worth five points as well, giving players an incentive to go for more kills.

The 25 teams will play another seven games on Sunday to determine who will walk away with the $80,000 grand prize. Teams within the top 20 will all earn at least $4,000, meaning the only teams that won’t receive any part of the prize will be the bottom five pairs.