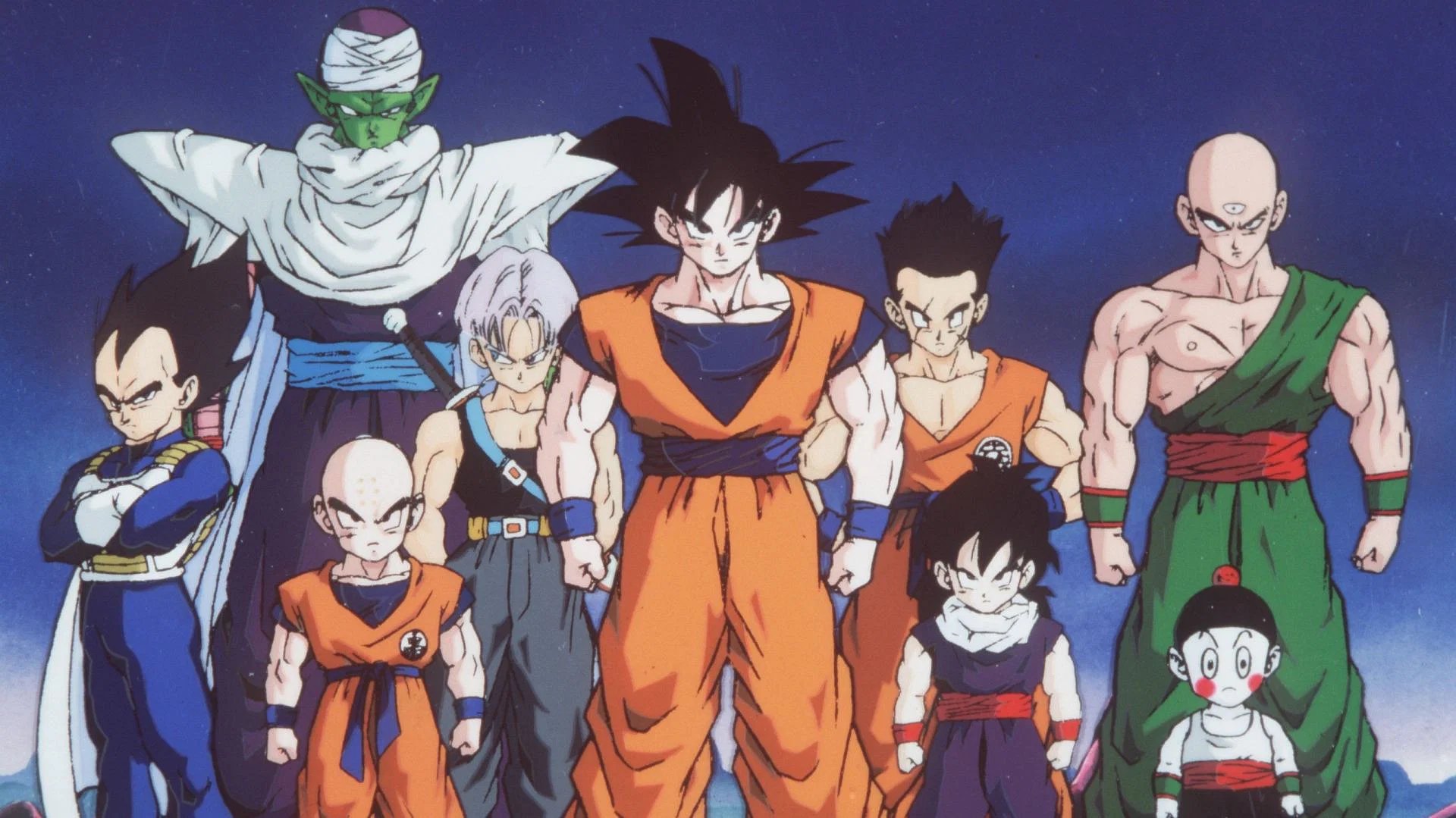 Fortnite is always looking for new collaborations that allow entertainment and media franchises to show off their characters in a new way. In this way, Epic Games has created a digital advertising platform where companies pay to advertise characters. Now, just in time for the new Dragon Ball movie, there are rumors that characters from the DB series will be making their way to Fortnite.

According to the files from the last update on June 5, there was a new capsule item that looked like and shared a logo with the Capsule Corporation from Dragon Ball. Many data miners were quick to speculate that this pointed to a new Creative map or even Goku coming to Fortnite. Now, there are more rumors and theories about what fans can expect from the Fortnite and Dragon Ball collab.

The new capsule item is something called a “Stamina Container,” according to some leakers, and has reportedly been under development at Epic for some time. The item is cel-shaded just like all the other anime skins in the game and looks just like a capsule from the Dragon Ball TV show, even featuring the same logo. It’s difficult to imagine where else this new item could be from.

New information seems to point to near the middle of August for a release date, roughly just a month before this season ends. Many have speculated about this because the new Dragon Ball movie, Dragon Ball Super: Super Hero, is set to release on Aug. 19. More information suggests this leak could be true as some data miners pointed out that the current festive battle bus is supposed to change on Aug. 16.

Because of this, some data miners have speculated that fans could see a Dragon Ball-themed battle bus in the same way that Epic did with Naruto at the end of last year. That’s not the only trend that Fortnite seems to be following for its anime content, though. Other popular leakers said that the new Dragon Ball collaboration could include four new skins, just like each of the past Naruto collabs.

There are many theories about who these new characters could be, with Goku being an obvious choice. But this is all speculation since nothing has been actually seen in the game aside from the Capsule Corp prop and the battle bus end date. With only a month left until the supposed release date, fans will have to wait for more information from Epic to confirm these theories.