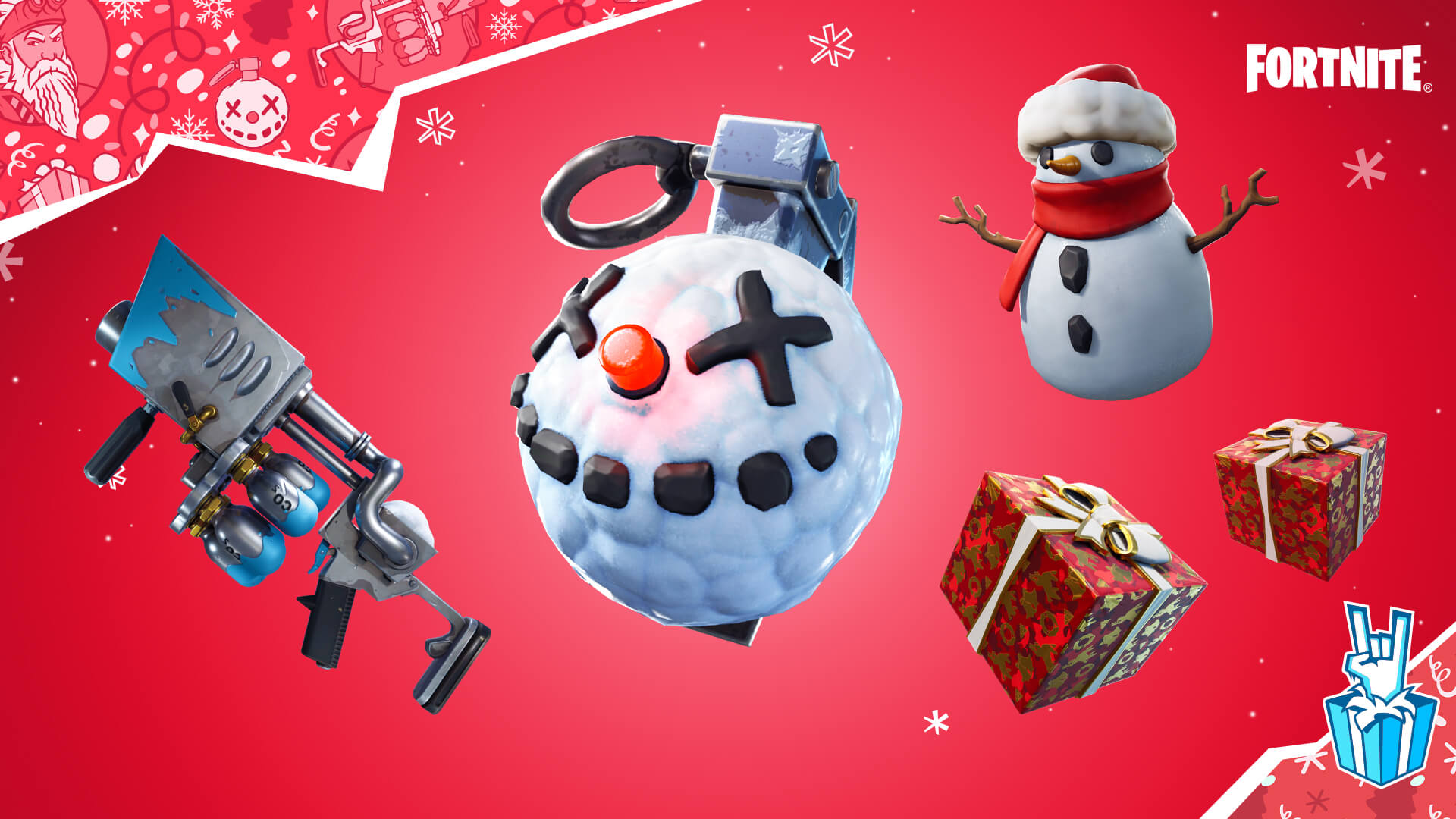 The holiday-themed Winterfest has returned to Fortnite to close out 2021 and kick off Chapter Three. The event features a new questline of daily challenges, a huge collection of holiday cosmetics, and an assortment of new and old winter-themed items to use in-game.

Included in these new items is the return of the explosive Snowball Launcher. This item has appeared in previous versions of Winterfest, and the snowy version of the grenade launcher has now returned to wreak havoc in the snow-covered fields of the Chapter Three island.

How to get a Snowball Launcher in Fortnite during Winterfest 2021

There are a handful of opportunities for players to get their hands on a Snowball Launcher in Fortnite matches during Winterfest. Players have a chance to pick one up just from normal chests, but they’d have better odds from Sgt. Winter.

Sgt. Winter is the combat-ready version of Santa Claus, who you can meet in the Cozy Lodge. You can also find him riding around on his own truck version of Santa’s sleigh. If you follow him around long enough, he will eventually drop a room-size present that you can break open, and there’s a good chance you will find a Snowball Launcher in there. He likes to ride his Sleigh-truck on the road south of Shifty Shafts.

The holiday present that Sgt. Winter throws down for you can also be found as a deployable item in-game. If you throw them down yourself, they will expand into something you can break open, with a good chance there’s a Snowball Launcher inside. You can find holiday presents as floor loot or from chests.