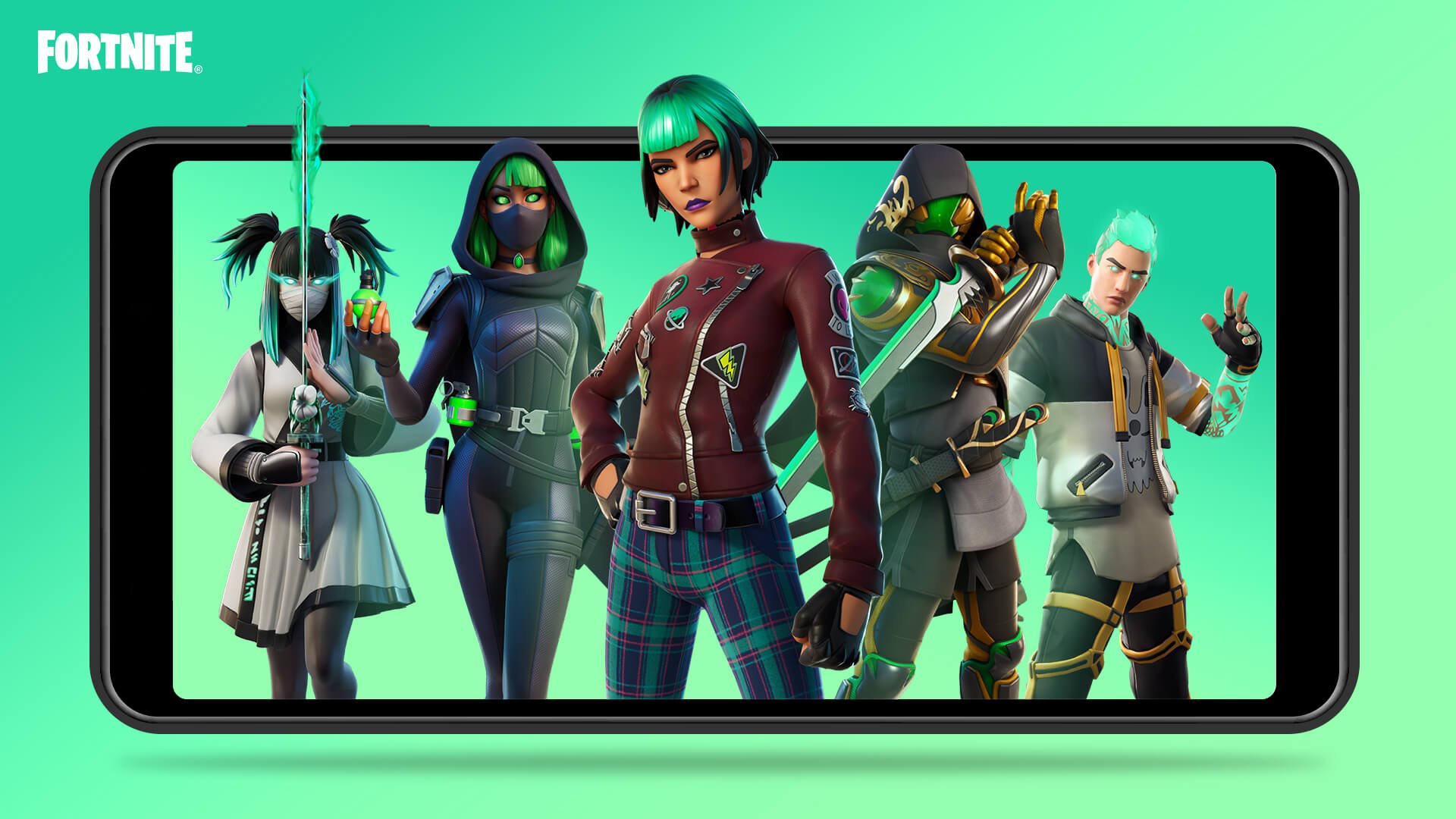 During Fortnite Chapter Three, season three, a common error message has been plaguing players on Xbox. The message simply says: “An error has occurred while querying purchases; purchased content may be temporarily unavailable.” This has become known as the purchase check failure error among Xbox players and it can completely stop players from purchasing content in Fortnite. Since season three boasts a flurry of new skins, players want to see this issue resolved as quickly as possible.

While players wait for a potential fix from either Microsoft or Epic Games, there are a couple of different at-home fixes they can attempt to try to remedy the issue. These are simple workarounds, so they might not completely mitigate the problem, meaning the error message could arise again in the future. But performing one of these workarounds might bide players enough time until a proper fix is implemented.

The first thing players can attempt to do is close their Fortnite application and restart it to see if the error message has disappeared. If it hasn’t, then they can also restart their entire console. If both of those possible fixes proved ineffective, players can go a little deeper into their Xbox’s settings.

Players can first try to clear their Network Card Cache. This isn’t too difficult and only requires a few button presses, which can be seen in order below.

If the issue continues to persist after that, players can take it a step further and clear their Game Cache. The steps to do that are as follows:

In most players’ experiences, performing either or both of these fixes solved their purchase check failure error problem. If players are still having trouble, check the Xbox Live server status. If there’s an outage or problem in a player’s area, then there’s nothing they can do other than wait for the server to come back online. Other than that, there are no additional known fixes for this problem.