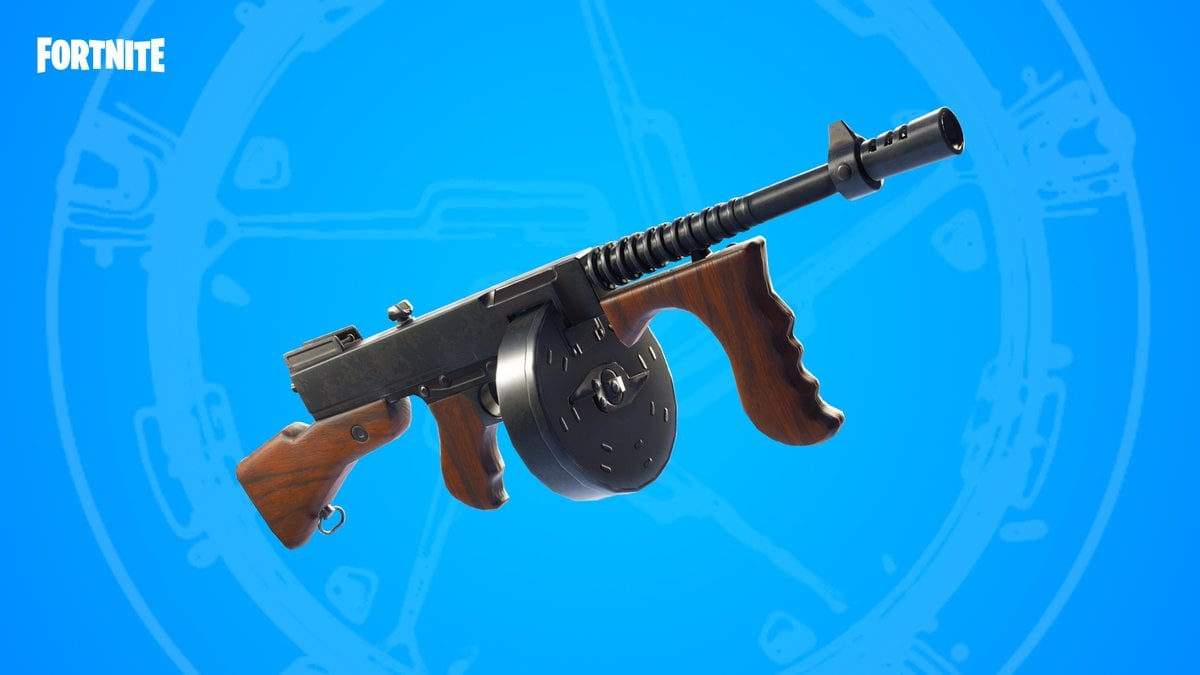 The people of Fortnite: Battle Royale spoke during The Unvaulting event last weekend, and now the Drum Gun is available to all players in most game modes.

But, of course, it’s a bit too strong. Like it’s always been.

Professional Fortnite players have been proving that the Drum Gun is incredible against defensive plays, aggressive plays, long-range engagements, and close-quarter combats. It shreds structures, players, vehicles, and anything else on its way with ease. Its 45-bullet magazine is menacing in all level of plays, and it feels like all you have to do is hold the trigger button and walk forward to use it effectively.

The correct approach to the Drum Gun issue isn’t in vaulting it again, which would make an entire season-ending event void of purpose. The Drum Gun needs a nerf, and very small tweaks could make it weaker in a way that also doesn’t make it useless.

The two rarities of the Drum Gun deal 26 and 27 damage per shot with a reduced structure damage of 22 and 23 respectively. This means both rarities can kill a player who has 100 health in four shots. The lowest rarity one can destroy a newly-placed wood wall in five shots while the higher rarity does it in four.

If Epic Games nerfed the weapon’s damage in a way that forces players to hit more shots to kill their opponents, it would already make the Drum Gun less menacing. Making it deliver 24 and 25 damage to players and 17 and 18 to structures would force players with the lowest rarity to hit five shots to kill players and those with the highest rarity to hit five shots to take down wooden walls. This small change would still have a positive impact on the state of the weapon.

The Drum Gun carries 45 shots, which is way too many. Players can shoot an opponent’s structures for a long time to put pressure on them and force them to burn through their materials for protection. By the time the player with the Drum Gun has to reload, their opponent has already burned a good portion of their materials.

If Drum Guns carried about 40 shots, their power against defensive plays would be reduced a bit. It wouldn’t be as impactful as reducing its damage, but players defending would get windows of opportunity to counter the weapon more often.

Magazine size and structure damage aren’t a big problem for a weapon like the Minigun because its accuracy is terrible. It’s hard to aim it and control its spray, so players rarely complain about the state of the minigun.

If Epic decreased the accuracy of the Drum Gun or increased its recoil, it would be more difficult to kill opponents with it while leaving its structure-shredding capabilities untouched. It’d be a partial nerf, but maybe one that could make the weapon less punishing for beginners.

There’s no news about a nerf coming to the Drum Gun. With season nine releasing tomorrow, however, we could see the weapon getting tweaked to better fit into the upcoming meta.