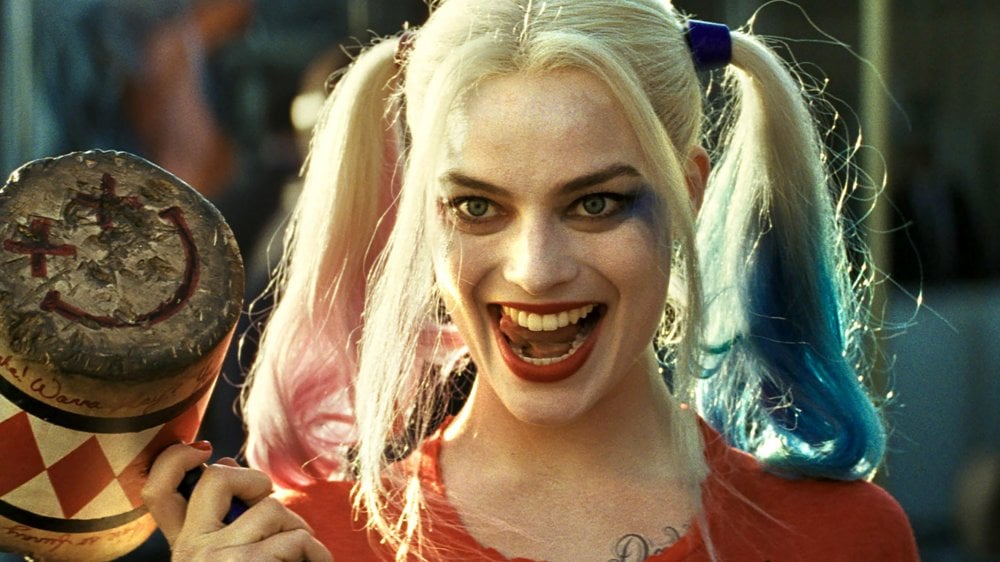 The new Birds of Prey film featuring comic book supervillain Harley Quinn is expected to come out this week.

To celebrate its theatrical release in the U.S. on Feb. 7, it looks like Epic Games has teamed up with DC Comics to create a line of Birds of Prey skins for Fornite.

Nothing official has been unveiled by Epic, but data miners have done some digging in the latest Patch 11.50 files and a found pair of Harley Quinn skins, a baseball bat, and a mallet.

The data mine didn’t stop there, however. A selection of heart-themed character skins, weapon skins, and emotes have been dug up in time for Valentine’s Day on Feb. 14. A cute pink backpack, a heart-shaped pickaxe, and more should be expected in the Fortnite Item Shop soon.

The release dates for all of the new items have yet to be revealed. But if the data mines come to fruition, it’d make sense if the Harley Quinn skin was released on Feb. 7 and the Valentine’s Day items came a week later on Feb. 14.