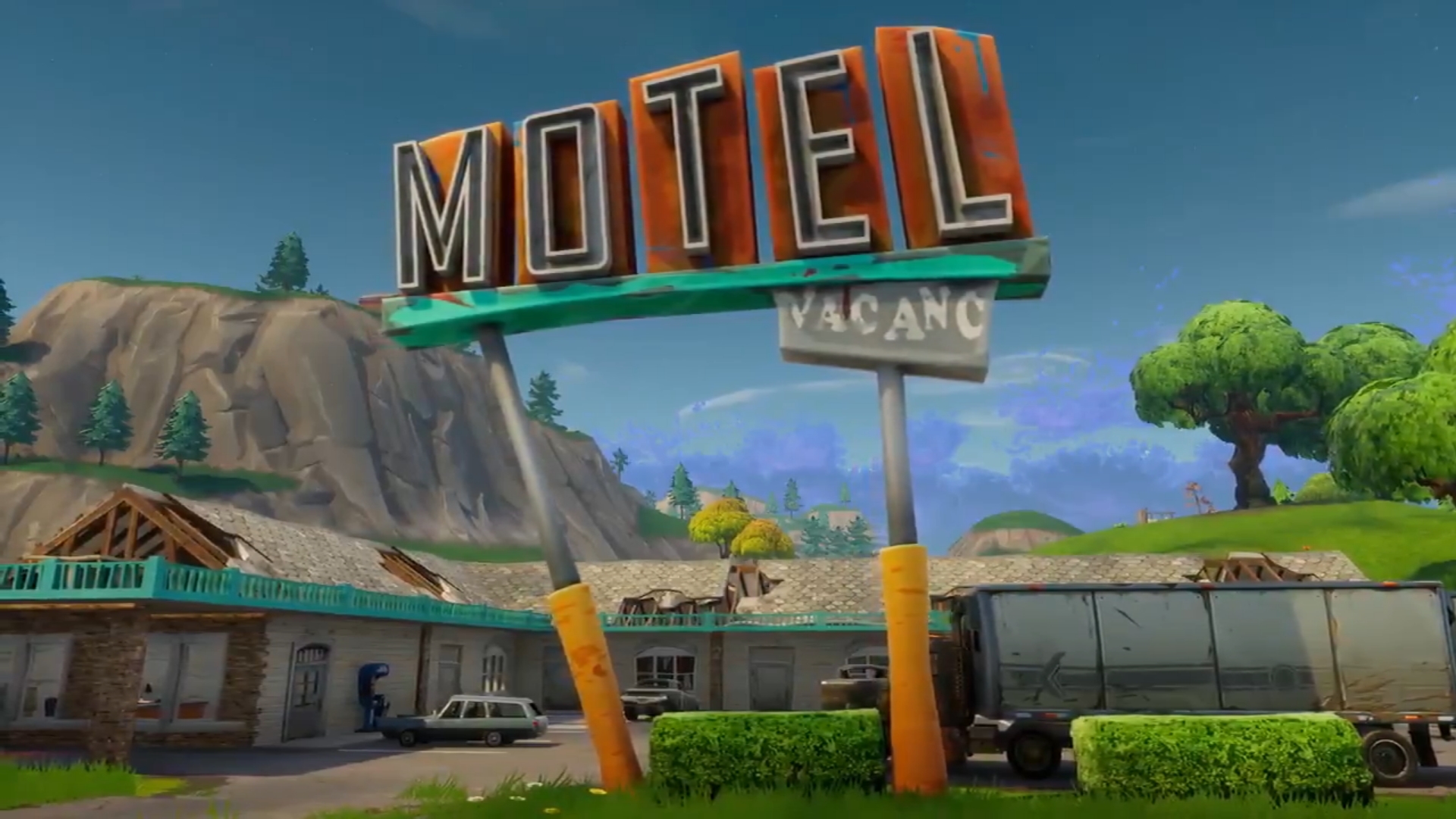 Keeping up with its steady flow of updates for Fortnite: Battle Royale, Epic Games has revealed the newest feature set to come to the hugely popular game sometime soon.

Players who logged onto Fortnite tonight were greeted with a new update in the News section, which revealed that Vending Machines are coming to the game “soon”—most likely with this week’s update.

The Vending Machine works by allowing you to trade in materials for things like weapons or healing items. The feature had previously popped up a few times throughout the past week thanks to a glitch, but this new announcement confirms their inclusion in the game.

The example given in the image is trading 300 wood for a shotgun, which is reasonable. It will be interesting to see what kind of items can be obtained for certain prices and how it will change the balance of the game, but on the surface it seems like a small addition.

As Epic Games consistently updates Fortnite each week, it’s likely that the Vending Machine will be added into the game this Thursday or soon after. Usually when a new item is teased in-game, it makes its way into Fortnite later that week.

Recent additions to the game include a remote control rocket launcher, a heavy shotgun, and an Easter skin for the grenade launcher.