And this doesn’t even take into account the launch of Apex Legends. 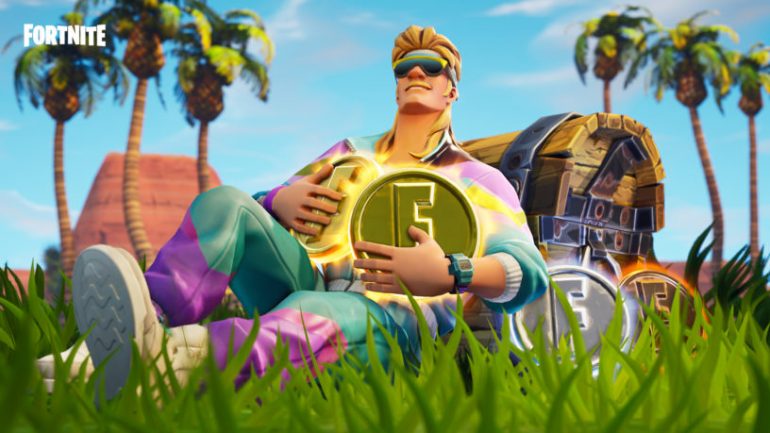 The start of 2019 might not have been as lucrative for Epic Games as many people would’ve thought.

Fortnite: Battle Royale’s month-over-month revenue decreased by 48 percent in January 2019, according to SuperData Research. Additionally, SuperData reports that $8.4 billion was spent on digital games across all platforms last month—which is surprisingly a six-percent decrease year-over-year.

SuperData did note, however, that sales for Fortnite “are still up significantly year-over-year” despite the month-over-month decrease between December and January.

One factor that might have played a role in this decrease could be increased spending in Fortnite during the holiday season—SuperData pointed out that December was a “peak month” for the battle royale game.

But, these January numbers also don’t take into account the launch of smash-hit battle royale game Apex Legends, which was released on Feb. 4. Apex has seen great success in its first month and could have an impact on Fortnite’s revenue numbers for February 2019.