Remote Explosives are the next addition to Fortnite: Battle Royale - Dot Esports
Skip to content 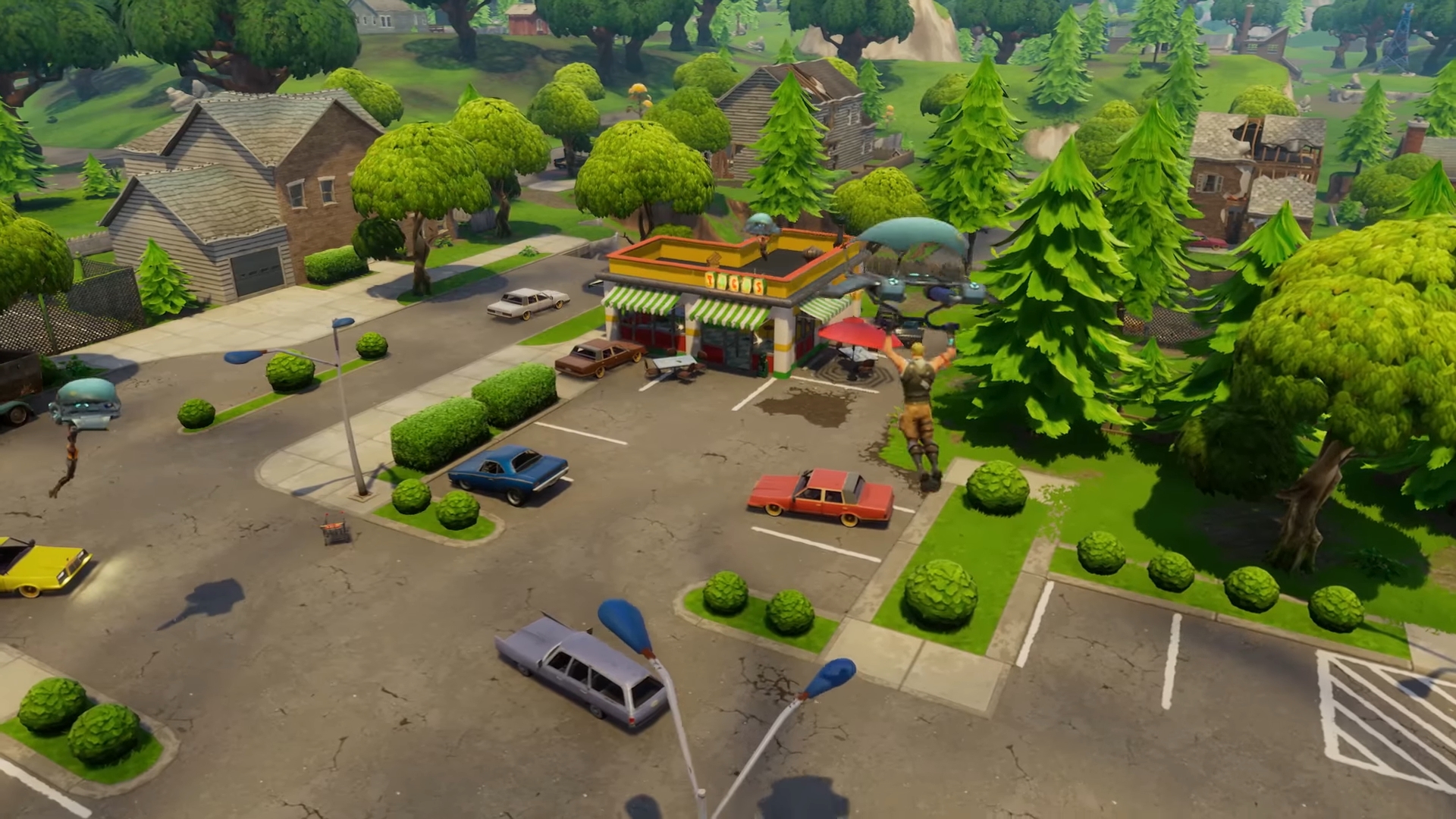 With this week’s 3.3 update for Fortnite: Battle Royale, the Smoke Grenade is being retired into the vault. Now a new update in-game shows what looks to be replacing smokes in the loot table.

Remote Explosives are on the way to the game, most likely this week, and they sound exciting. The item will be of the Rare variety, according to Storm Shield One.

The prospects of this new weapon are exciting, as it sounds like it will be very useful for taking out enemy bases. Just imagine amassing a bunch of the explosives and rigging up the bottom of an enemy tower to explode them all at once and bring it crashing down.

Or, of course, they can be used to completely embarrass your opponents by planting charges and waiting for an enemy to approach before blowing them to smithereens. We’ll see soon enough as the 3.3 update will launch on Thursday, and the explosives will most likely come with it.