";Fortnite pros call for traps to be removed | Dot Esports
Skip to content 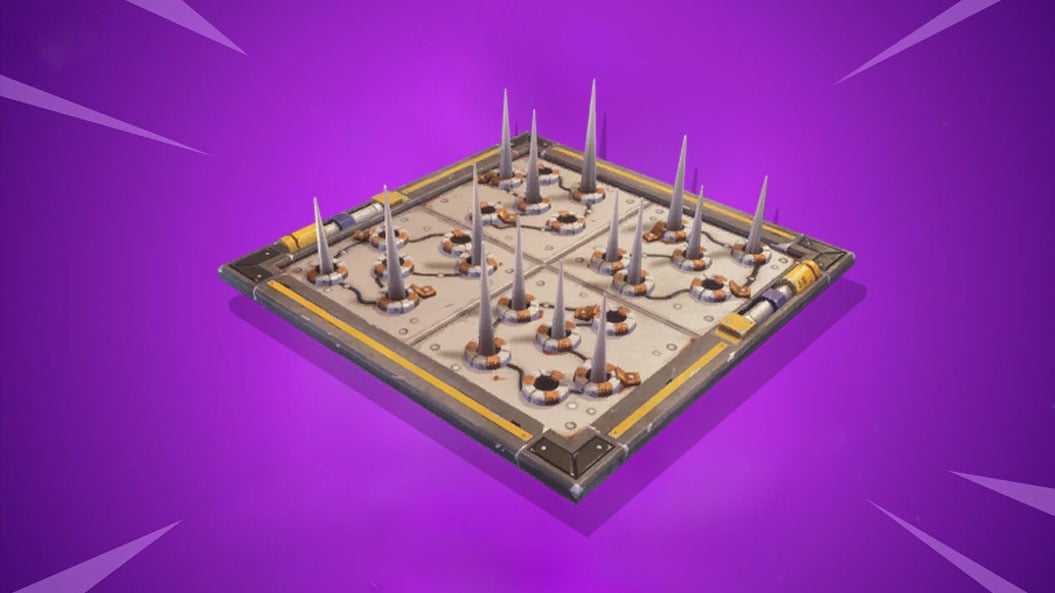 Chapter Two, season one has been lackluster in content and new weapons compared to previous seasons where Epic added a new gun or item every week. Traps, however, have been a consistent item since Fortnite: Battle Royale was introduced in 2017.

When a player places a trap, it’ll remain on the map until it’s destroyed by another enemy or the structure that it’s placed on is removed. This could lead to unsuspecting players falling to a trap that was placed earlier.

Following a match on Jan. 16, Mongraal tweeted his frustration after he got trapped.

Approximately four minutes later, his anger was amplified when he died to a trap again and threatened to never tweet again.

Benjyfishy expressed his stance on traps in a different way by asking fans to like his tweet to remove traps and snipers by comparing them to controller players. The NRG player’s tweet gained over 13,000 likes, so clearly he and Mongraal aren’t the only people who aren’t happy with traps.

We don’t see Epic Games completely removing traps from Fortnite since they’ve been a staple in the battle royale since v1.6, but stranger things have happened.

Unless traps are removed from Fortnite, it seems like Mongraal and Benjyfishy will have to just practice avoiding them.