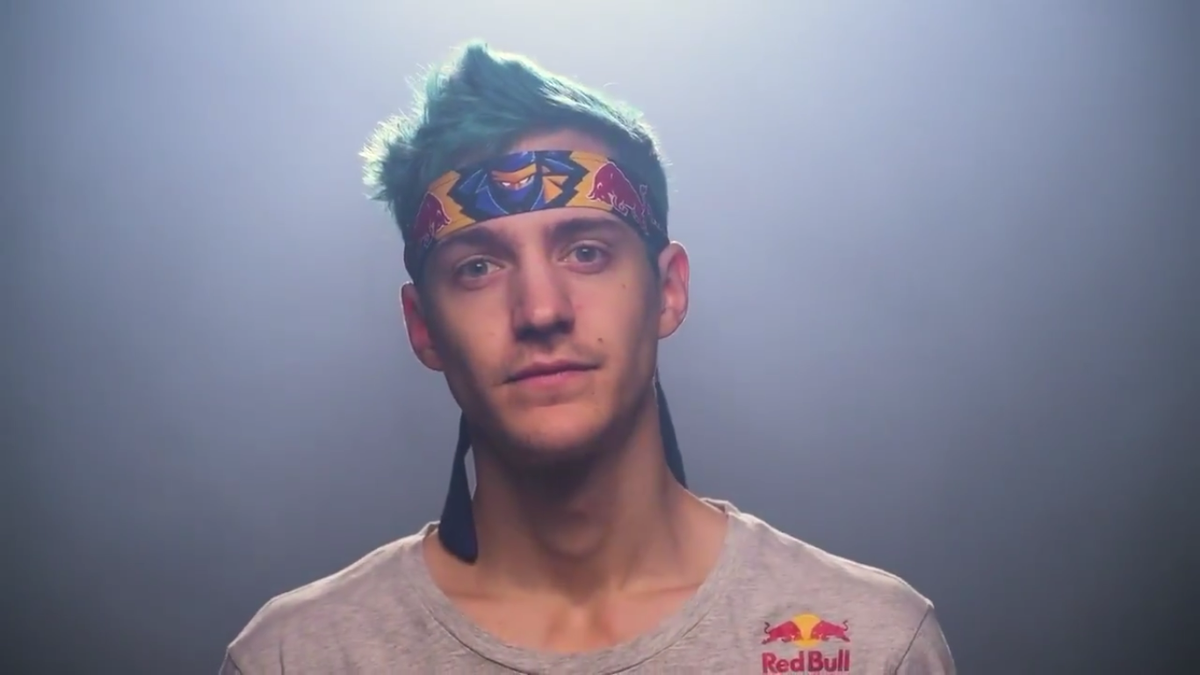 The Fortnite: Battle Royale streamer posted on Twitter today that he’s the first Twitch streamer to reach 10 million followers on the service. A Twitch representative confirmed to Dot Esports that he has, indeed, broken that record.

“This milestone is seriously ridiculous and the one I am most proud of,” Ninja wrote on Twitter. “I have been streaming for a very very long time and I cannot express how grateful I am to be in the position I am in.”

Related: Fortnite’s shopping carts and All-Terrain Karts have been disabled due to a bug

But in mid-March, he played Fortnite with rapper Drake on stream and shattered the concurrent viewership record for a single streamer. He reached 628,000 viewers at one point during the stream. In April, he then reached over 660,000 viewers on stream during his Esports Arena charity event in Las Vegas.

Fortnite definitely helped Ninja rise through the Twitch rankings, but his personal success shouldn’t be downplayed. The player’s presence alone is a huge draw for Fortnite events; anything he’s participating in brings out the viewers. He’ll be streaming live from legendary music festival Lollapalooza’s gaming lounge, challenging musical guests presumably to Fortnite matches across the weekend.