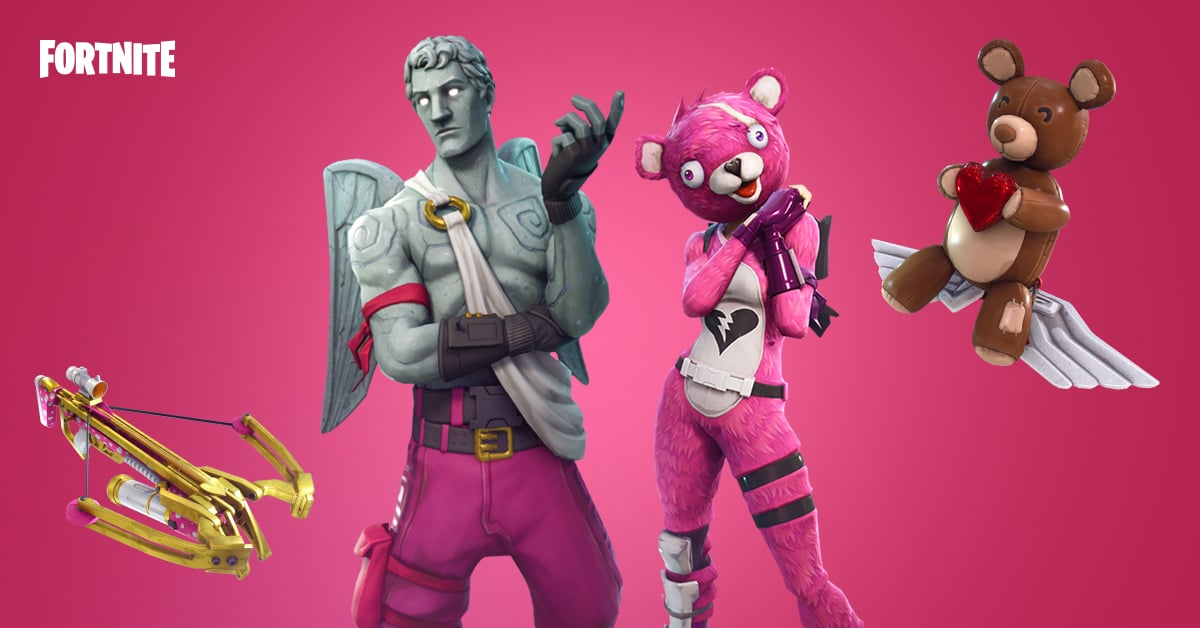 “Everyone in FaZe Clan has completely embraced Fortnite as both a game and a community,” FaZe said in the team announcement. “Seeing the excitement that this game carries makes it a no brainer to find any means necessary to get more involved—that’s what FaZe Clan is. That’s who we are.”

FaZe joins fellow big-name organizations like TSM and Method who have also signed Fortnite teams before the competitive scene has even really formed. But it looks to be a long-term commitment as the game’s popularity continues to grow online.

“So, despite Fortnite being an Early Access release we decided it made perfect sense to recruit the most talented players for the inevitable competitive scene and welcome them to our family,” FaZe said. “It wasn’t a very hard decision. All that was needed was to find the right players who had the passion and drive to compete and were proud to do so as members of FaZe Clan.”

FaZe closed out the announcement with a special message to Epic Games, saying “[w]e want to compete. We are eagerly awaiting the chance to do so. We can’t wait. When you build it, we will come.”