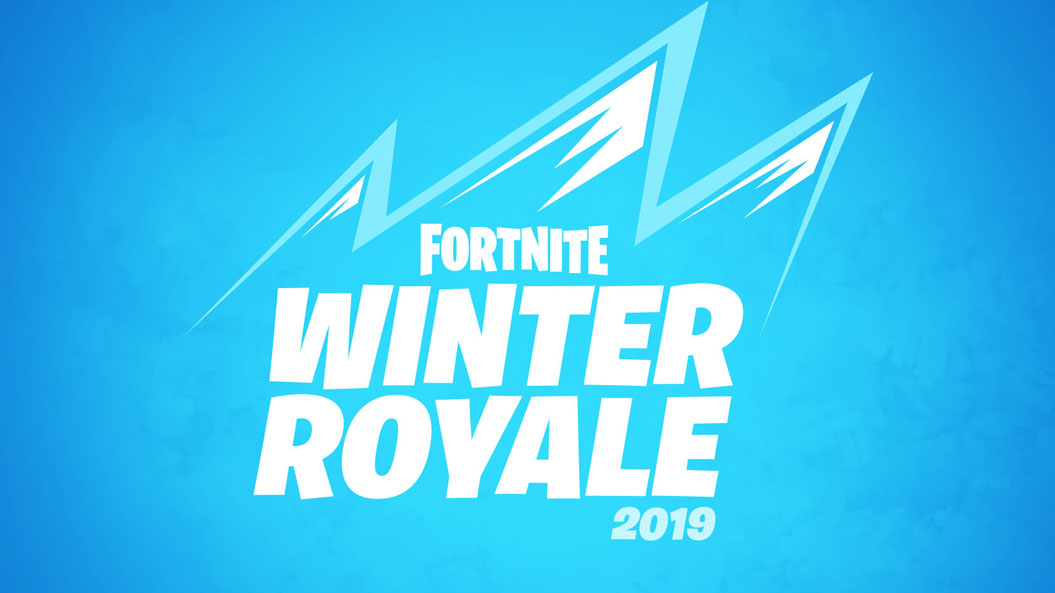 The competitive Fortnite community finally got the news that it’s been waiting for—Duos is back and better than ever.

Epic Games posted a competitive blog today, announcing that the Winter Royale tournament will be returning for 2019.

There will be three separate Duos tournaments on three different days in December, so there will be several opportunities for players to show off their skills and take home some major cash. Each day of the tournament will have a $5 million prize pool, totaling to $15 million for the entire event.

All server regions will be allowed to participate in the event and any player of any rank can hop into the action. While Epic has promised to reveal more information about the rules, it seems pretty clear that the Winter Royale will be open to every single Fortnite player in the world.

Epic also announced that Fortnite Champion Series Chapter Two, season one viewers on Twitch can earn a Spray and Banner by linking their Twitch and Epic accounts. Viewers can tune in on Dec. 6 or 7 to earn their drops.