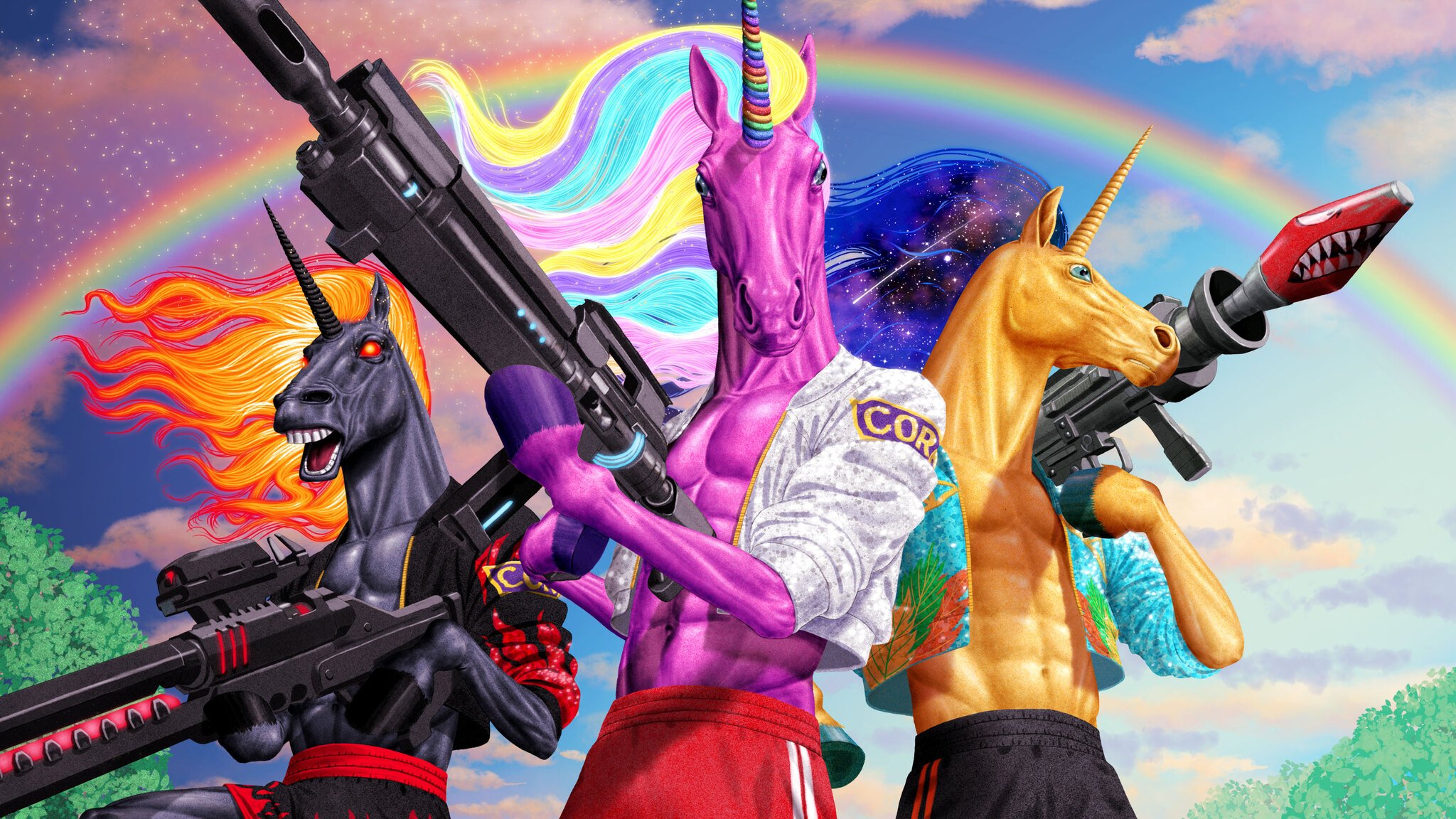 New weapons added to Fortnite every season, while old ones are retired to the vault, and Chapter Two, season eight is no different.

Thanks to data miners, we now know what weapons will be joining the game when servers go live later today, with plenty of variety to mix up gameplay from that of previous seasons. Of these weapons, there are at least nine new additions with plenty of new guns to try out.

Here are all the new weapons joining Fortnite Chapter Two in season eight.

There is a range of “Otherworldly” weapons joining the game, including the Sideways Minigun and Sideways Rifle. These weapons can both be found at various rarities and will deal more damage while the barrel is hot according to their descriptions. Unearthed from the files, also by another data miner, was the Sideways Lightblade which will be a new melee-type weapon to be found. Leakers also claim a Sideways Scythe weapon will be craftable, however, it won’t be craftable until later in the season.

Other new weapons include Carnage Symbiote and Venom Symbiote, which are mythical items themed after their respective Marvel characters. Other mythic items joining the game are Slone’s Burst Assault Rifle and the Boss Minigun. Another new weapon is the Shockwave Launcher, which launches shockwave grenades.

More new items unearthed include a new type of fish called the Shadow Flopper which will heal a player and enter them into a “ghostly form,” and the Port-a-Portal which will take players into “The Sideways” upon entry.

It seems there are two new weapons that have yet to be unearthed by data miners on the list shared on social media. Once these are discovered, this article will be updated to reflect the new information.