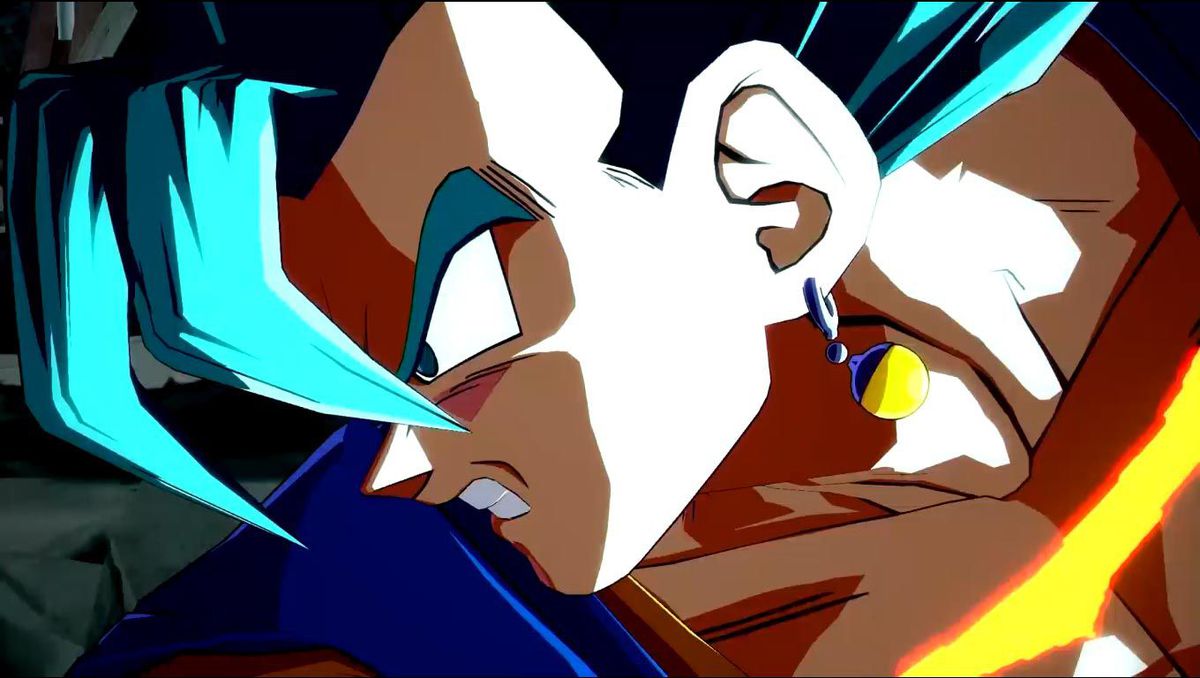 A new trailer showing off the next DLC fighter for Dragon Ball FighterZ has been leaked online, confirming who will be joining Fused Zamasu in the next DLC pack.

Vegito, the fusion of Goku and Vegeta through the Potara earrings in the Dragon Ball anime, will be released alongside Fused Zamasu sometime in the future. He’ll be playable in his Super Saiyan God Super Saiyan form—or Super Saiyan Blue, as it’s more commonly known.

The duo will be part of the “Fusion DLC” as both characters are fusions of other fighters from the Dragon Ball universe.

Vegito’s reveal all but confirms a DLC datamine that was discovered in January. Vegito and Zamasu were part of the datamine alongside Broly and Bardock, the first two DLC characters for the game who were released in March.

The other characters that were found in the datamine include base form Goku and Vegeta from the duo’s iconic fight on Earth. Goku would likely use his Kaioken fighting technique instead of his Super Saiyan abilities, while Vegeta would feature his base moveset.

The other characters that were leaked include Cool, Frieza’s older brother, and Android 17, who was wearing his Dragon Ball Super attire. These eight characters should complete the first season of DLC for Dragon Ball FighterZ—but Bandai hasn’t confirmed if more characters will be released after these eight.

Vegito and Fused Zamasu’s release date and price haven’t been revealed yet. Both fighters will be available to all those who purchased the Dragon Ball FighterZ pass for no additional cost.